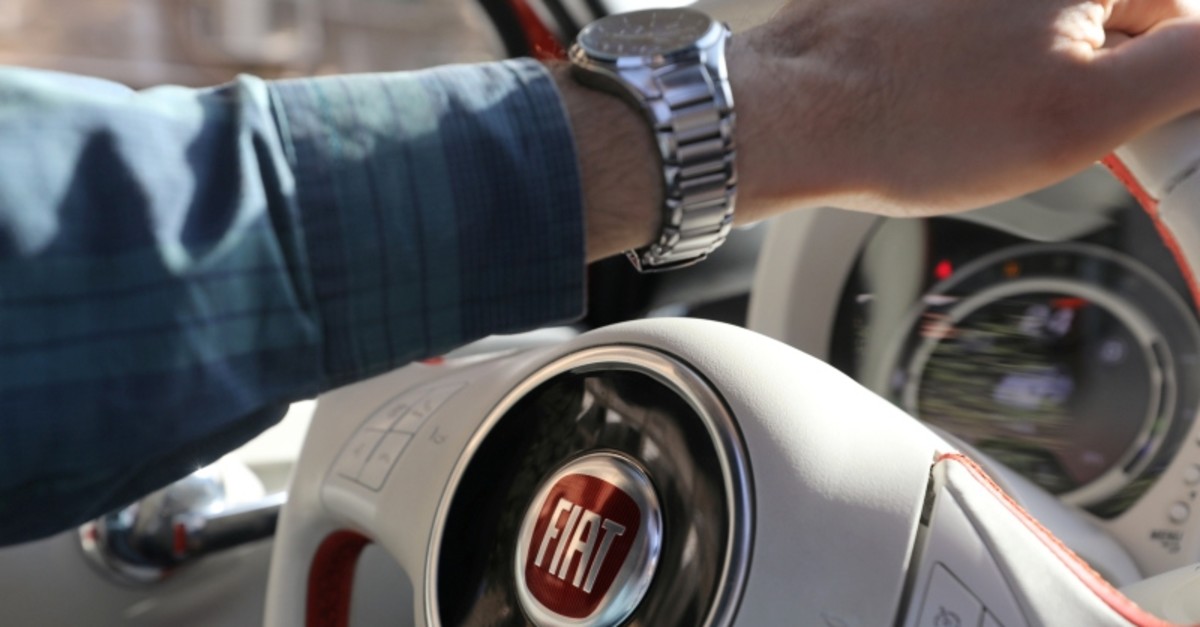 French and Italian-U.S. auto giants Renault and Fiat Chrysler are set to announce talks on an alliance, with a view to a potential merger, informed sources said Sunday.

Renault and FCA are likely to unveil the move "within hours, perhaps tomorrow (Monday), before the (Paris) bourse opens," one of the sources told French Press Agency (AFP) on condition of anonymity, adding an eventual "merger" was on the agenda.

The same source added that a statement would cover "the possibility of a convergence between the two groups" which "will be studied" with a view to a potential merger.

Renault's current major partnership is with Japan's Nissan, in which it holds 43%.

Nissan in turn owns 15% of its French partner Renault but the imbalance in the relationship has led to serious friction, highlighted by the arrest of former Renault and Nissan chief Carlos Ghosn in Tokyo.

The Financial Times reported Saturday that the Renault-FCA discussions were at an "advanced" stage and could lead to "extensive cooperation".

The Wall Street Journal said the talks were "wide-ranging" and could include Renault and Fiat Chrysler "joining large portions of their businesses".

However, The New York Times took a more cautious line, saying the discussions were in early stages, the specifics unclear and "could still collapse".

Contacted by AFP, neither Renault nor Fiat would comment.

The Financial Times, quoting multiple people informed on the talks, said: "The agreement may ultimately lead the carmaker (Fiat-Chrysler) to join the Renault-Nissan-Mitsubishi Alliance in the future," if Nissan can be won over.

Such an alliance would be the world's biggest with estimated total production of some 16 million vehicles.

The Renault-Nissan-Mitsubishi currently makes around 10.8 million automobiles, compared with Germany's Volkswagen and Japan's Toyota, both on around 10.6 million.

However, the tie-up with FCA could make Renault much more powerful, potentially further upsetting the balance in the Renault-Nissan-Mitsubishi combination where Ghosn was pushing for much more say before his downfall.

"The question now is 'what is the reaction of the Japanese going to be?" said one source close to the issue, suggesting they could be "furious."

"Nissan has not been involved in this dossier," the source noted.

In recent weeks, Renault has been pushing for changes to its tie-up with Nissan, suggesting the formation of a 50-50 holding company to run both firms.

Nissan however has resisted, feeling it is the bigger company and should be treated as such. Last year, Renault sold 3.9 million vehicles and Nissan 5.65 million, with Mitsubishi accounting for another 1.22 million.

Fiat Chrysler meanwhile sold 4.8 million autos but has been under pressure in Europe, stoking speculation it was looking for a partner as the industry is forced to consolidate in the face of declining demand and a costly switch into electric cars.

FCA chief Mike Manley said earlier this month in Milan that his company would play an "active and constructive" role in this process.

Fiat Chrysler is widely seen as a latecomer to the electric vehicle market but is well placed in the U.S. SUV and pick-up sectors.

Renault meanwhile has pushed ahead in electric cars but is relatively weak in North America so the two companies would be a good fit.

Following his arrest, Ghosn was bailed for a second time on April 25 and is now preparing for trial on four charges of financial misconduct ranging from concealing part of his salary, to using Nissan funds for personal expenses.

The reports did not spell out the level of any involvement by Nissan in the current Renault-FCA discussions although one FT source said it was absent.

Early this year, rumors circulated that Renault was interested in Fiat-Chrysler after its hopes for a full merger with Nissan or even French competitor PSA were dashed.