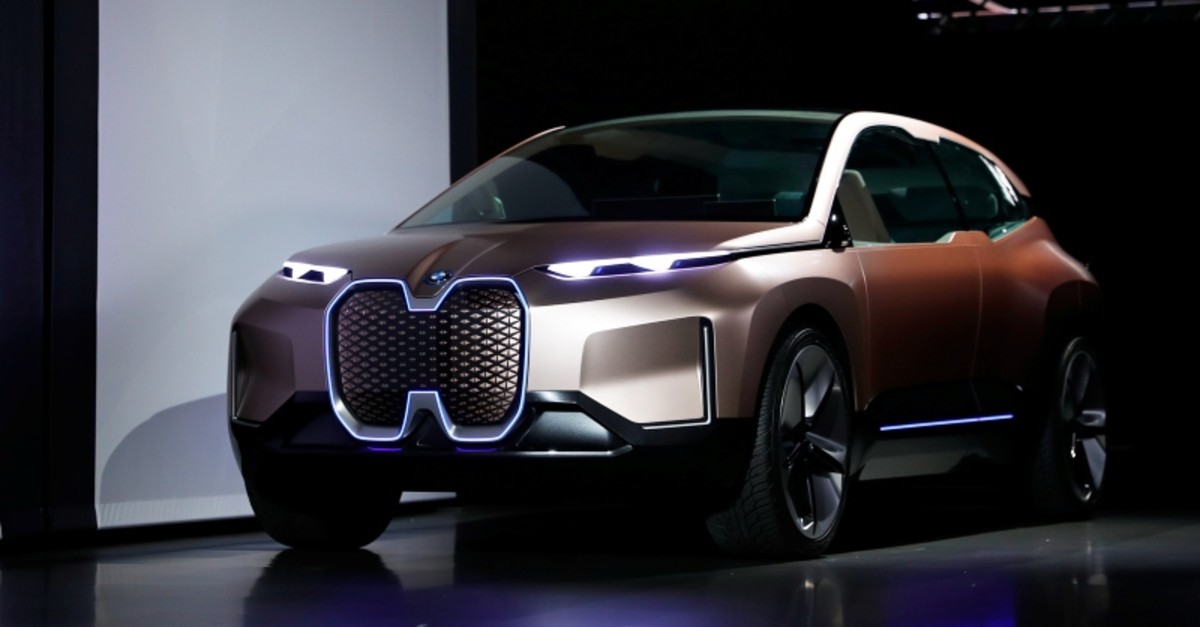 A joint team will be based in Munich and tasked with developing the "next generation electric drive units" which BMW will launch together with JLR.

"Cooperation between car manufacturers to share know-how and resources is important" as the automotive industry tackles "the significant technological challenges" posed by the electric cars of the future, said BMW in a statement.

The partnership is for research and development and the engines will be produced "by each partner in their own manufacturing facilities," BMW said in a statement.

Both groups hope the partnership will reduce development costs at a time when the transition to electric vehicles weighs heavily on manufacturers' balance sheets.

Like many other traditional carmakers, both BMW and JLR are racing to catch up with US tech giant Tesla which has a head-start in making the cleaner, smarter vehicles of the future.

Pressure is also coming from the EU for the European automotive industry to shift gears to electric engines, as new tougher CO2 emissions limits come into force from 2020.

To meet the high costs shifting away from internal combustion engines, other carmakers have also struck up partnerships.

Mercedes-Benz maker Daimler and Chinese auto giant Geely in March announced plans to develop the next generation of electric Smart cars to be made in China in a joint venture.

JLR last year unveiled an electric Jaguar SUV and is currently carrying out major restructuring in a bid to save £2.5 billion ($3.2 billion, 2.8 billion euros) so as to be able to invest more in electric cars.