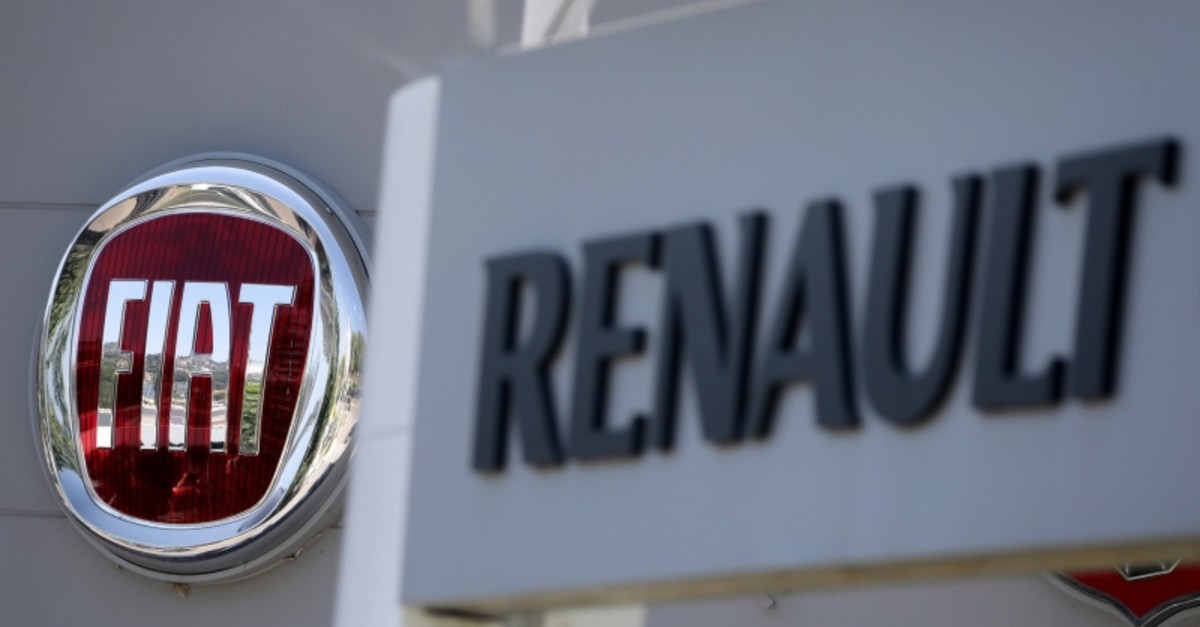 Fiat Chrysler pulled out of an offer to merge with French automaker Renault late Wednesday, saying in a statement that France's political climate would prevent the tie-up from being a success.

The surprise move came on a tumultuous day that saw a tentative agreement on merger terms between FCA and the French Government fall apart. The Groupe Renault board met for six hours outside of Paris to consider the merger, only to postpone a decision at the request of the government, which owns 15% of the company.

A source close to the French carmaker's board said Fiat Chrysler made the move after France sought to delay a decision on the deal in order to win the support of Nissan Motor, Renault's Japanese alliance partner.

French government officials had pushed for Nissan to support the merger. Nissan had said it would abstain.

"It has become clear that the political conditions in France do not currently exist for such a combination to proceed successfully," Fiat Chrysler said in a statement issued early Thursday from London.

Renault, in a separate statement, said its board was "unable to take a decision due to the request expressed by the representatives of the French state to postpone the vote to a later meeting."

The collapse of merger talks leaves the two companies facing an array of issues, starting with the dismay of investors who bid up shares in both companies after Fiat Chrysler proposed a merger of equals just over a week ago. Shares of Nissan and Renault alliance partner Mitsubishi Motors Corp fell in early trading in Tokyo on Thursday.

Fiat Chrysler had proposed that its shareholders receive a 2.5 billion euro ($2.8 billion) special dividend as part of the merger, had it been completed.

Renault would have had a share of the Italian-American company's lucrative Jeep sport utility vehicle and RAM pickup truck franchises.

It is not clear what the two companies will do next to tackle the costs of far-reaching technological and regulatory changes. Fiat Chrysler had held inconclusive talks with France's PSA Group, which also has the French government as a shareholder.

Fiat Chrysler said it "will continue to deliver on its commitments through the implementation of its independent strategy."

The sudden end to the merger talks came after midnight in Paris, after Fiat Chrysler and French government officials had reached a tentative agreement that cleared the way for Renault's board to consider moving forward, people familiar with the situation said.

Renault's previous alliance and cross-shareholding with Japanese automaker Nissan had loomed all along as a potential snag. Nissan Chief Executive Hiroto Saikawa met last week with Renault Chief Executive Jean-Dominique Senard, and said he did not see "any particular negative aspect" to the proposed Fiat Chrysler-Renault merger.

But people familiar with the situation said last week Nissan executives felt blindsided by the merger proposal. A Nissan spokesman had no immediate comment.

Nissan had indicated that a full merger between Renault and Fiat Chrysler would significantly alter the structure of Nissan's cross-shareholding alliance with Renault and require a fundamental review of their relationship.

The failure of the proposal to combine Fiat Chrysler and Renault is the latest blow to the French automaker, already reeling from the fall of its longtime CEO Carlos Ghosn, who is awaiting trial in Japan on charges of financial misconduct as chairman of Nissan. Ghosn has denied the charges and said he is the victim of treachery by Nissan underlings who opposed his plans to merge Nissan and Renault.

Fiat Chrysler's decision to walk away is a defeat for Senard, former head of tire maker Michelin. He invested heavily in the proposal to merge with Fiat Chrysler, and travelled to Japan last week to make the case personally to executives of Nissan and third alliance partner Mitsubishi that a merged Renault-Fiat Chrysler could work closely with them as well.

As Renault board members met in Paris Wednesday evening, it appeared that Senard, Fiat Chrysler Chairman John Elkann and representatives of the French government led by finance minister Bruno Le Maire had ironed out most of their differences.

The French government had pushed for more control over the company going forward, according to people familiar with the situation, while Fiat Chrysler's controlling shareholder, representing descendants of Gianni Agnelli, had sought to defend the valuation assigned to their company and the potential cost savings.

Nissan had signaled that its representatives would abstain. But during the meeting, French government representatives sought to persuade Nissan to endorse the deal. The meeting was held up three times for consultations, people familiar with the events said.

Fiat Chrysler had also become increasingly aware of the pitfalls of pursuing a Renault merger without its larger alliance partner's buy-in.

"Nissan needs to be in the loop," an FCA source told Reuters shortly before the deal fell apart.

When it came to a vote, the Nissan representatives abstained, the leftist CGT union voted against, and all other directors voted for it. When it was the French state representatives' turn to vote, they insisted that the vote be postponed, people familiar with the events said.

France's lead representative on the board, Martin Vial, said finance minister Le Maire would hold talks with his Japanese counterparts over the weekend and in Tokyo on Monday, after the G20 summit, and a vote could then take place on Tuesday.

Senard requested that Fiat Chrysler grant a delay. Instead, Fiat Chrysler quickly rejected the request, a person familiar with the events said.

On the French side, Fiat Chrysler was seen as being in too great a hurry to lock down the deal. French officials, however, signaled they saw no need to rush.