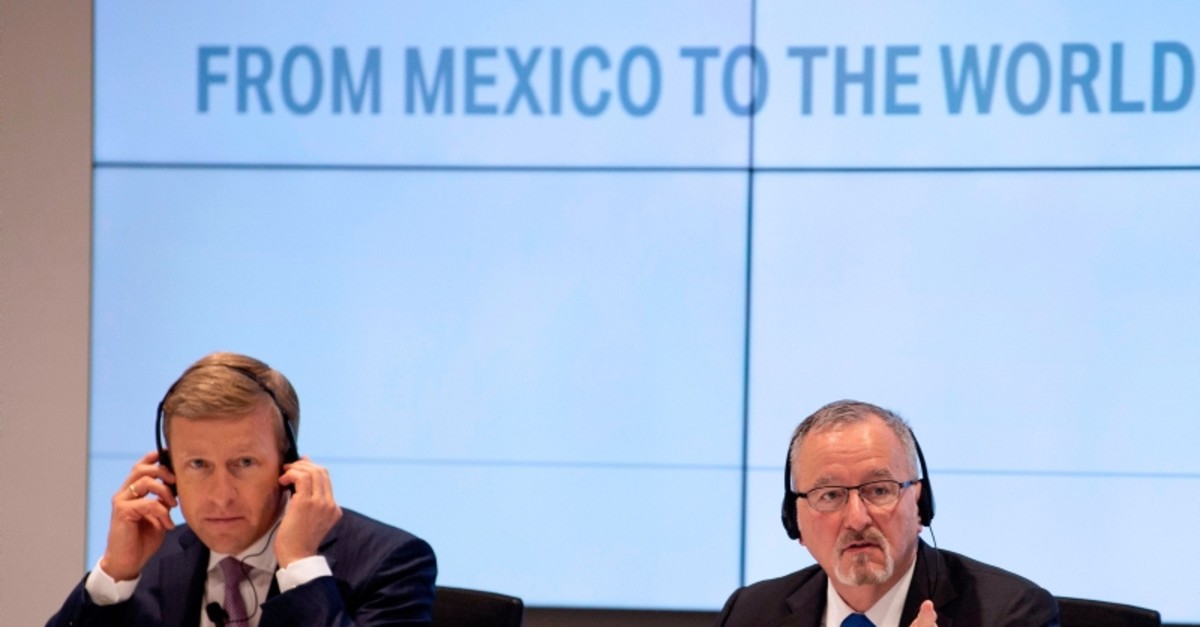 German carmaker BMW will not change its production plans in Mexico for the time being, despite U.S. President Donald Trump's threat of imposing new tariffs on imports from the country, company representatives said.

"We are here to stay," said Hermann Bohrer, the director of a new BMW plant that opened in the central city of San Luis Potosi Thursday.

The company's first factory in Mexico, the construction of which cost more than $1 billion, will employ 2,500 people and produce up to 175,000 vehicles annually.

Mexico is "the ideal place" for carmakers because it enjoys "a strategic location between North and South America, the Atlantic and the Pacific," production chief Oliver Zipse said.

The new plant is intended to serve 40 markets, including the United States. "From here we are delivering our locally produced BMW 3 Series for customers worldwide," Zipse said.

BMW's flexible production network can react to changing circumstances, the production chief said. He added that he saw no reason to change plans in Mexico for now.

Zipse dismissed concern over the tariffs as "speculative," while admitting that "an import duty is always paid by recipients."

The plant's opening came as Mexican and US negotiators were discussing Trump's plans of imposing a 5-per-cent tariff on Mexican goods starting Monday. The tariff would be progressively increased if Mexico does not comply with US demands to prevent Central American migrants from crossing the border into the U.S.