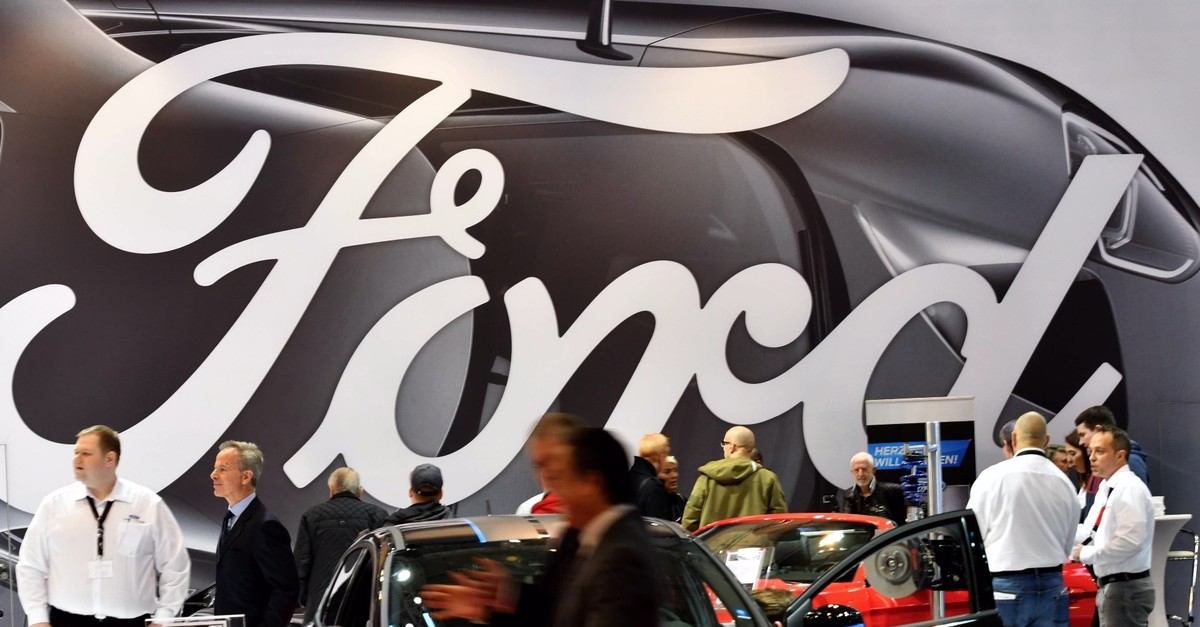 Ford said it will cut 12,000 jobs in Europe by the end of next year to try to return the business to profit, part of a wave of cost reductions in an auto industry facing stagnant demand and huge investments to build low emission cars.

The challenge of investing in electric, hybrid and autonomous vehicles while having to overhaul combustion engines to meet new clean-air rules, has forced Europe's carmakers to slash fixed costs and streamline their model portfolios.

Ford Europe has been losing money for years and pressure to restructure its operations increased after arch-rival General Motors raised profits by selling its European Opel and Vauxhall brands to France's Peugeot SA.

Ford said it would close three plants in Russia, a plant in France and Wales, and cut shifts at factories in Valencia, Spain and Saarlouis, Germany. Following the sale of the Kechnec Transmission plant in Slovakia, to Magna, Ford's manufacturing footprint will be reduced to 18 facilities by end-2020, from 24 today.

About 12,000 jobs will be affected at Ford's wholly owned facilities and consolidated joint ventures in Europe by the end of 2020, primarily through voluntary separation programs.

Around 2,000 of those are fixed salaried positions, which are included among the 7,000 salaried positions Ford is reducing globally, the carmaker said. The rest are workers on hourly contracts or agency workers.

Ford has 51,000 employees in Europe or 65,000 when joint ventures are included. In January Ford announced a sweeping business review which included the prospect of plant closures and discontinuing loss-making vehicle lines to pursue a 6 percent operating margin in Europe.

But demand for cars in Europe is falling, European automobile manufacturers' association ACEA said yesterday, predicting that European passenger car registrations will shrink by 1 percent in 2019 to 15 million cars, revising its previous forecast of 1 percent growth. Car sales will stagnate or decline in the next three years, AlixPartners said in a survey of the industry published this week. Manufacturers balancing sales of electric and combustion engined cars will see margins hit particularly hard, the survey said.

Ford said it intended to double the profitability of its commercial vehicle business in Europe in the next five years, supported by a restructured Ford Sollers joint venture in Russia and a strategic alliance with Volkswagen. Earlier this year Ford said it would seek to exit the multivan segment and focus on developing electrified versions of more profitable "crossover" and sports utility vehicles.

European passenger vehicle development, including for battery electric vehicles, will be centered in Cologne, the carmaker said.

Ford also said it expected to triple passenger car imports into Europe by 2024 by selling Mustang and Explorer vehicles, including a Mustang-inspired electric car in late 2020.