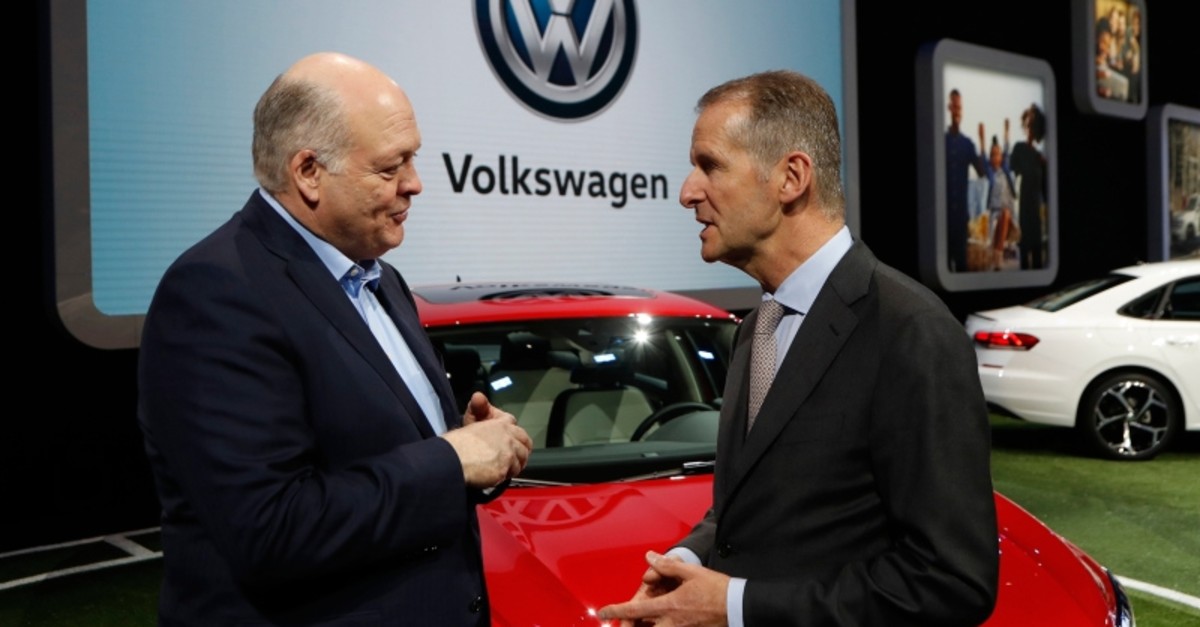 Volkswagen will sink $2.6 billion into a Pittsburgh autonomous vehicle company that's mostly owned by Ford as part of a broader partnership with the U.S. No. 2 automaker, according to a person briefed on the matter.

The German and U.S. manufacturers will cooperate on the development of electric vehicles, the automakers will announce Friday in New York.

The person says the two will become equal owners of Argo AI, which is developing autonomous vehicle systems. The person didn't want to be identified because the figures haven't been officially announced.

The VW investment includes $1 billion in cash and the $1.6 billion value of VW's autonomous intelligent driving company. Ford already has committed to putting $1 billion into Argo, which the person says is now valued at $7 billion.

Also under the deal, Ford will use VW's new modular electric vehicle underpinnings to build zero-emissions vehicles for the European market, according to another person briefed on the matter who also didn't want to be identified ahead of the official announcement.

The two companies announced plans in January to collaborate on developing commercial vans and medium-sized pickup trucks while exploring electric and autonomous vehicles together. They said Ford would develop larger vans and pickups while Volkswagen would develop a smaller van for crowded cities.

Many automobile companies are joining forces as they face pressure to develop autonomous vehicles and smartphone-enabled transportation services. They're competing with companies such as Waymo and Uber to launch the technology. They're also under pressure to release electric vehicles in markets such as China and Europe to meet tougher pollution limits.