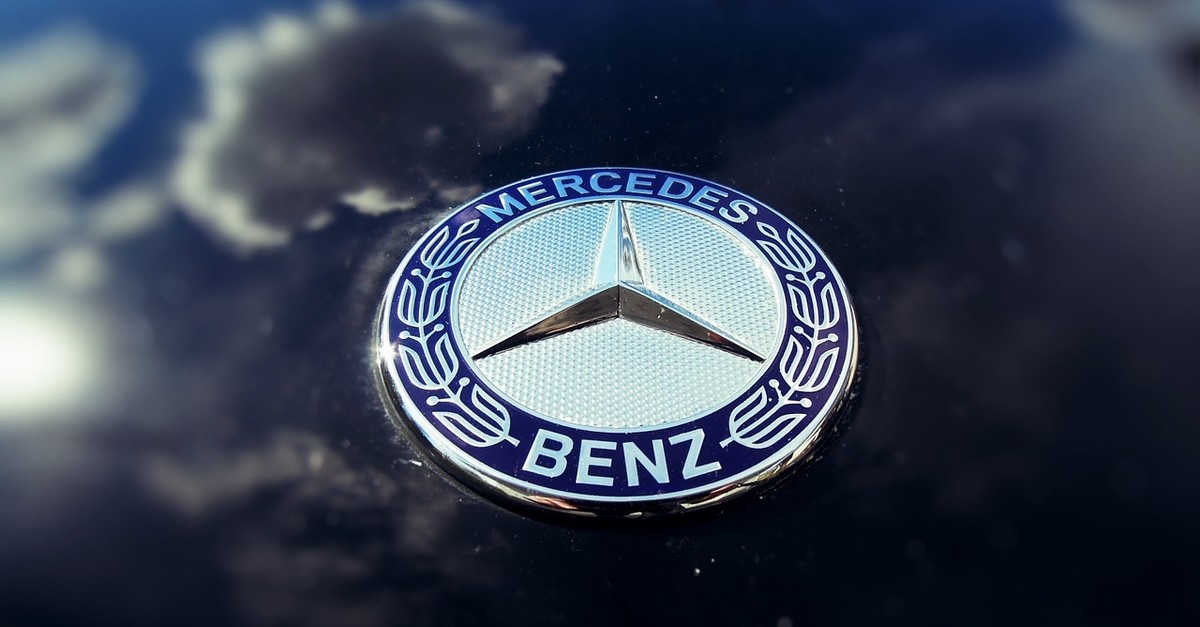 China's state-owned BAIC has taken a 5% stake in Daimler, whose top shareholder for the past year has been rival Chinese carmaker Geely, the luxury German automaker said Tuesday.

Daimler, which produces the luxury brand Mercedes-Benz, has long worked with BAIC in China and has previously said it was possible that BAIC could purchase a stake in its capital.

"We are very pleased that our long-standing partner BAIC is now a long-term investor in Daimler," chief executive Ola Kallenius said in a statement.

"This step reinforces our successful partnership and is a signal of trust in the strategy and future potential of our company," he added.

Daimler has long worked with Beijing Automotive Group Co. Ltd. (BAIC) in China and has previously said it was possible that BAIC could purchase a stake in its capital.

The two companies have been partners in the production of Daimler vehicles in China and Daimler owns a nearly 10% stake in BAIC Motor, a listed BAIC subsidiary.

However last year, the owner of Chinese carmaker Geely, Li Shufu unexpectedly bought a near-10% stake in Daimler, surprising executives at the German carmaker.

Geely owns Volvo Cars, the luxury Swedish carmaker which it has helped turn around to make record sales as it produces more SUVs.

The investment by BAIC puts it behind Geely, with 9.69 of Daimler's shares, and the Kuwaiti sovereign wealth fund at around 7%.

While Daimler announced last year together with BAIC that they plan to invest 1.5 billion euros ($1.68 billion) in an assembly plant for the next generation of Mercedes-Benz electric vehicles, the German carmaker has also moved forward on the electric front with Geely.

In March, Daimler and Geely unveiled plans to manufacture in China the next generation of electric Smart cars, a Daimler brand of subcompact vehicles.