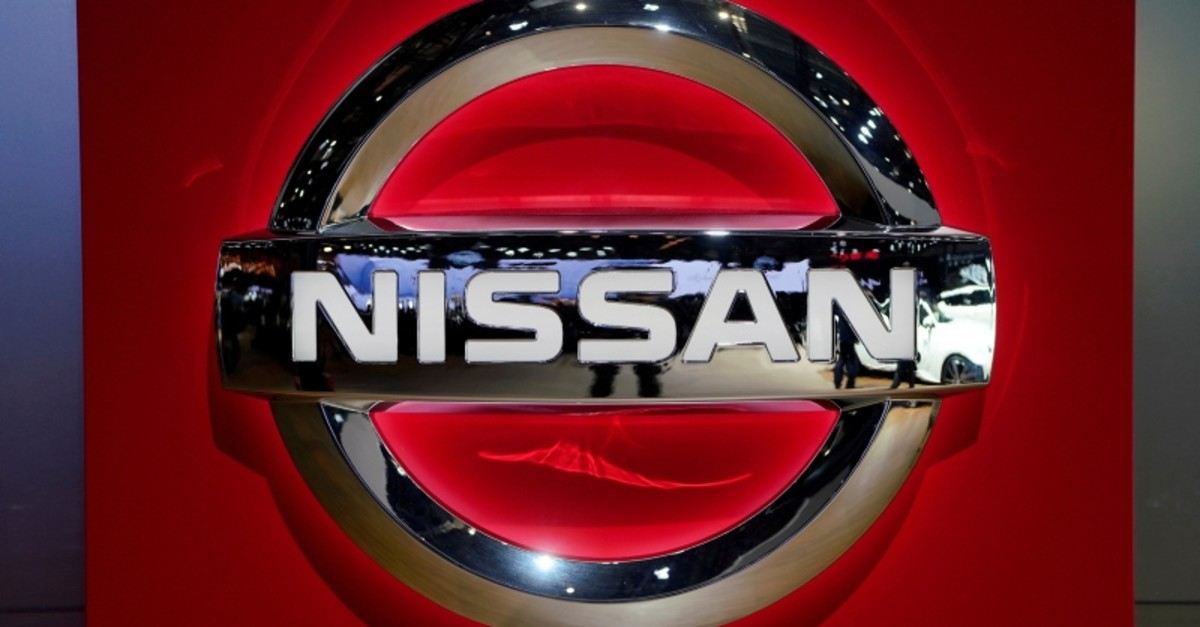 In May, the company had announced that it is cutting 4,800 jobs from its global workforce of around 139,000.

"Nissan [is] hit by weak sales of its cars in the U.S. market, and the Japanese automaker has projected it will nearly be halved in fiscal 2019," according to Kyodo news agency.

Last year, former Chairman of Nissan Carlos Ghosn was arrested for corruption triggering internal restructuring and review of its relations with Renault SA -- its biggest shareholder.

The last balance sheet for January-March financial period of the company also showed loss in its annual profits, first time in last nine years. The latest earning figures of the company for the April to June period will be released on Thursday.

Based in Yokohama, south of Tokyo, the company is expected to announce the cuts on Thursday, which include voluntary retirement options.

The group is also reviewing the business policy of Ghosn who had formed a three-way alliance also involving Mitsubishi Motors Corporation.

"Some factories in South America and other regions where Nissan has low profitability are likely to be subject to the reduction plan, while it may try to streamline output in Japan," according to Kyodo.

Nissan's financial results have tumbled since the Ghosn scandal. The company reports its fiscal first quarter earnings on Thursday.

The directors acknowledged that Nissan's U.S. operations suffered from a mistaken strategy that pursued maximizing sales volume, relying on incentives and fleet sales, or rentals. They also said reassuring shareholders and the public that Nissan had proper governance was important for overall operations.

"Our job is to make sure management can focus on the auto business," Nagai said.

The company's relationship with Renault also has been questioned in the absence of Ghosn, as he was sent by Renault to help turn around Nissan in the late 1990s and had worked to bring together the alliance.

Ghosn was released on bail in April after spending 130 days in detention. It's unclear when his trial will start as it is common in Japan for trial preparations to take many months. Ghosn has been ousted from Nissan's board, and he has resigned from the board of Renault.