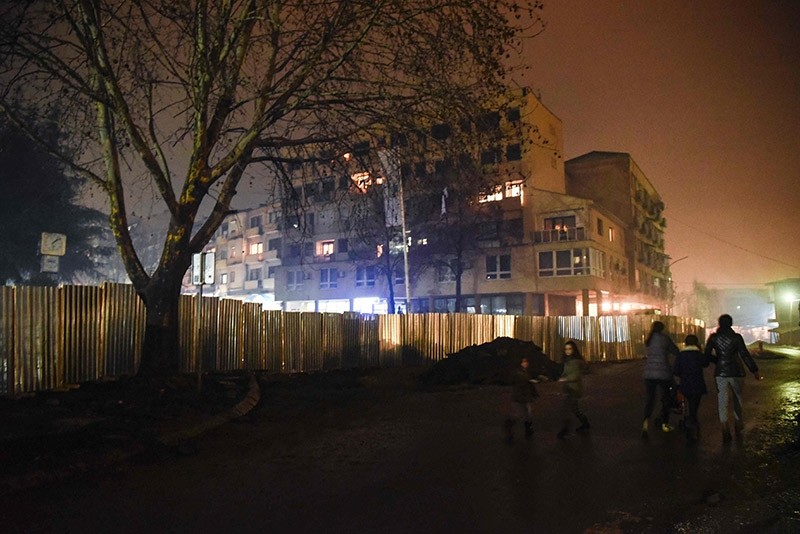 The Kosovo government says it's reached a deal with the country's ethnic Serb minority to resolve the issue of a concrete wall erected in the northern city of Mitrovica that has provoked tensions between Kosovo and neighboring Serbia.

A statement Saturday said the "solution will lower the tensions in northern Kosovo" but did not specify what it was or how it would ease tensions. It said the resolution was facilitated by the European Union and the United States embassy.

Tensions between Kosovo and Serbia flared up with the wall in December and have escalated with later incidents, including the exchange of military threats.

Serbia, Russia and China are among countries that have not recognized Kosovo's independence.