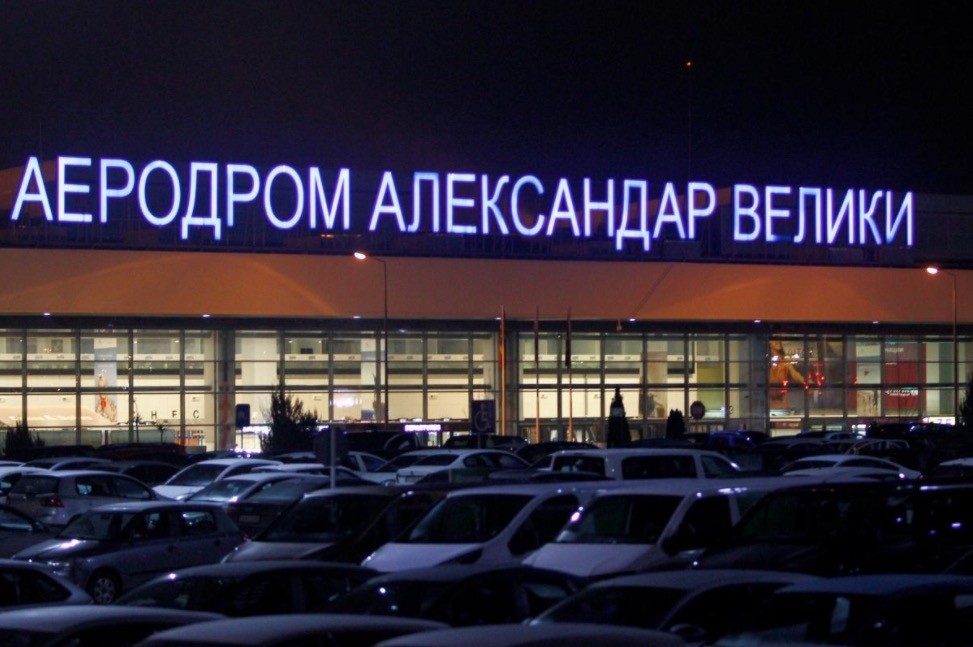 Macedonia is ready to add a geographical qualifier to its name to help resolve a dispute with Greece that has held up its prospects of joining the European Union and NATO, Prime Minister Zoran Zaev said on Tuesday.

Macedonia joined the United Nations in 1993 with the provisional name "The Former Yugoslav Republic of Macedonia" because its neighbour Greece objected to the one-word name saying it implied a territorial claim to a Greek province of the same name.

"I would like the negotiations (with Greece) to succeed ... We are ready for a geographical qualifier in the name," he told reporters in the capital Skopje on Tuesday.

He had pledged a speedy solution to the dispute last month during the World Economic Forum in Davos.

Most countries refer to the country that declared independence in 1991 from the former Yugoslavia as Macedonia. Diplomats say Northern Macedonia, New Macedonia or Upper Macedonia could be now acceptable to both sides.

Zaev also said his government has renamed the main airport and a key highway, which had both been named after Alexander the Great. That riled Athens as Macedonia was also the name of an ancient Greek kingdom ruled by Alexander.

Zaev said the airport will be renamed "International Airport Skopje" and the highway will be called Friendship.

"With today's decision ... we are confirming our step towards building friendship and confidence with Greece," he told reporters in the capital Skopje.

On Sunday, hundreds of thousands of people demonstrated in northern Greece against any solution that would include the term "Macedonia."