Gala’s basketball team look to get back to winning ways 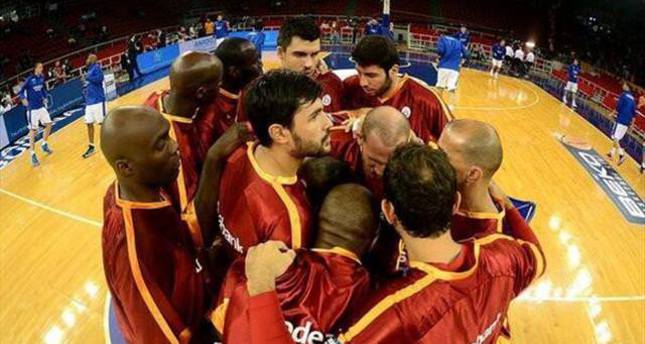 by Kenny Laurie
Nov 07, 2014 12:00 am
Galatasaray Liv Hospital take on Neptunas Klaipeda tonight with both sides looking to overturn poor starts to the EuroLeague campaign. Both sides currently sport losing records with three games played in the 2014/15 edition of the competition. Galatasaray come off the back of a heartbreaking 91-90 loss Larboral Kutxa last week. The Lithuanian side have already marked out point guard Carlos Arroyo as Gala's main threat while coach Valdas Vasylius believes home court advantage will suit their rivals from Istanbul. "It will be a difficult game in Istanbul because they will have the great support of their fans," said Vasylius. "They play better at home than on the road. We will have to show a good fight in order to try to make up for their experience. Galatasaray is a team with excellent players and they like to score a lot of points, so it will be very important for us to focus on defense to stop them." Star player Kazys Maksvytis believes the addition of Keith Benson to the side will help his team against Galatasaray while telling his team-mates that defense will be the key to victory tonight. "This week the team added new player Keith Benson. He will be travelling to Istanbul and he will play," said Maksvytis. "Galatasaray is an experienced team with an experienced roster. Many of its players play in their respective national teams. They like to play good offense. Carlos Arroyo is a quick and smart player and is their leader on the court. We will have to focus on stopping Galatasaray's offense."