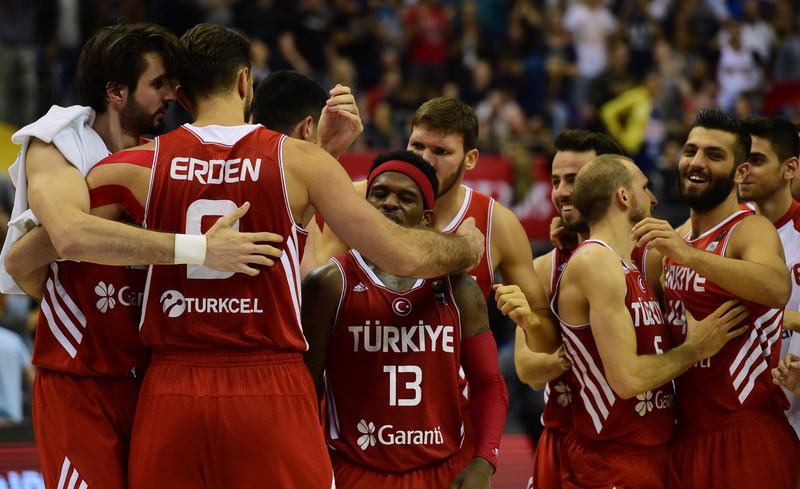 Turkey completed the first quarter 13 points ahead (26-13), while the second and third quarters ended 25-29, and 15-19, respectively with Italy 4 points ahead in each.

The fourth and final quarter ended 23-26, with Italy 3 points ahead.

In the other Group B games played Saturday, Germany defeated Iceland 71 to 65 while Serbia beat Spain 80 to 70.

Turkey is scheduled to play against Spain in Berlin at 9 p.m. local time [1900 GMT] Sunday.

It is set to play against Germany on Tuesday, Serbia on Wednesday, and Iceland on Thursday.