Westbrook closes in on NBA history with 40th triple-double 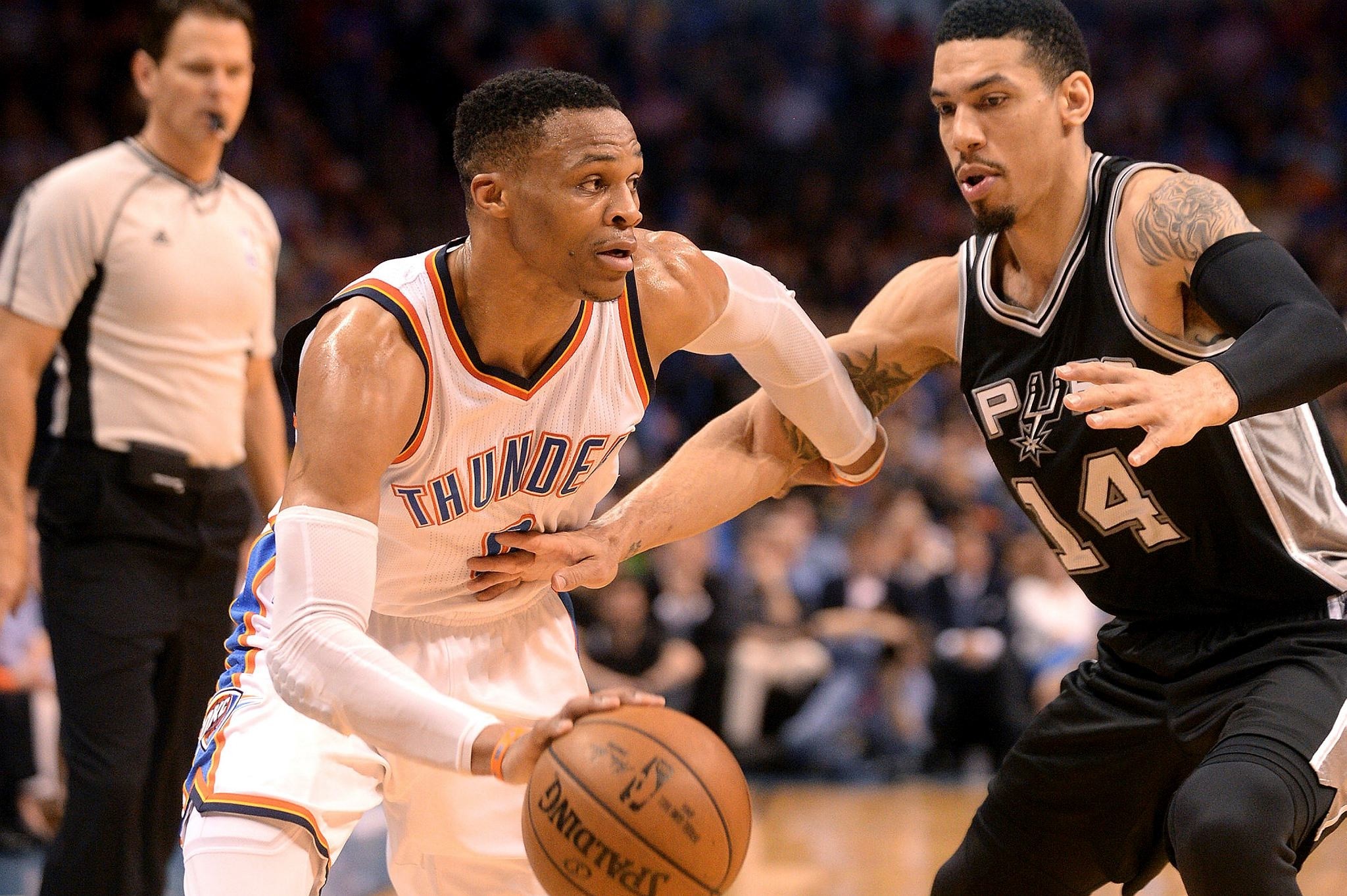 Russell Westbrook has a slice of NBA history in his sights, but his 40th triple-double of the season on Sunday didn't translate into a win for his Oklahoma City Thunder.

Westbrook scored 40 points, pulled down 13 rebounds and handed out 10 assists in the 113-101 home loss to the Charlotte Hornets.

The Thunder guard is now one triple-double away from tying Hall of Famer Oscar Robertson's single-season record of 41, set in 1961-62 for the Cincinnati Royals.

With six games left in the regular season, Westbrook can match the record when the Thunder host the Milwaukee Bucks on Tuesday.

But the playoff-bound Thunder endured a second straight defeat.

Oklahoma City put authored an 11-1 scoring run to trim the Hornets' lead to 102-91 with less than five minutes to play.

Charlotte's Cody Zeller converted a three-point play to slow the Thunder's surge and they wouldn't get the gap below 11 points from there.