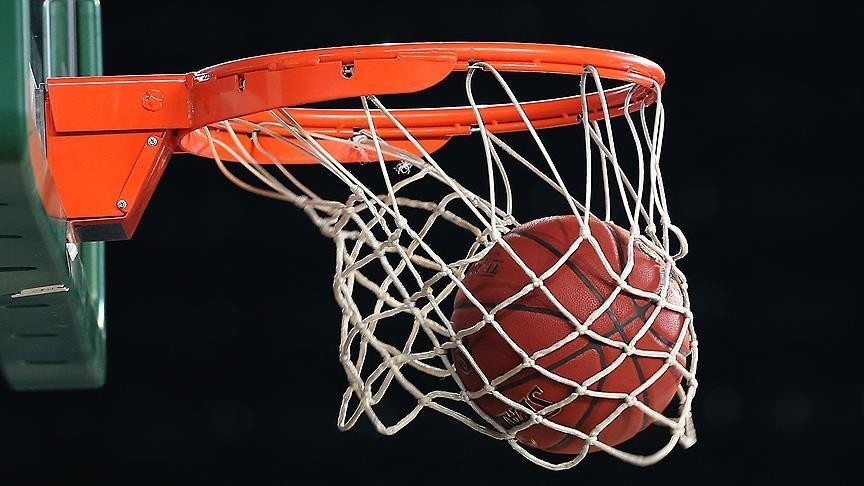 The Turkish Basketball Federation announced Tuesday that it has decided to withdraw its bid to host another FIBA competition in 2023 and will instead use the budget to focus on the development of basketball in the country.

In a letter sent to FIBA, the Federation stated its intention to officially withdraw its nomination to host the 2023 FIBA World Cup.

In a statement on its website, the federation said:

"After many successful organizations such as the 2001 European Championship for Men, 2005 European Women Basketball Championship, 2010 FIBA World Championship, 2014 FIBA World Championship for Women and EuroBasket 2017, Turkey has decided to spend its budget designated for the 2023 World Cup on establishing basketball development centers, the facilitization and dissemination of basketball to the whole country and developing clubs, and as a result of this decision has informed the International Basketball Federation via letter of its withdrawal."

Turkey, like Russia, had submitted an individual bid, while Indonesia, Japan and the Philippines teamed up with a joint proposal, as did Argentina and Uruguay.

The FIBA central board will select the 2023 World Cup host country on December 9, 2017 in a voting in Geneva.