Turkish teams take on Greek powerhouses in THY EuroLeague 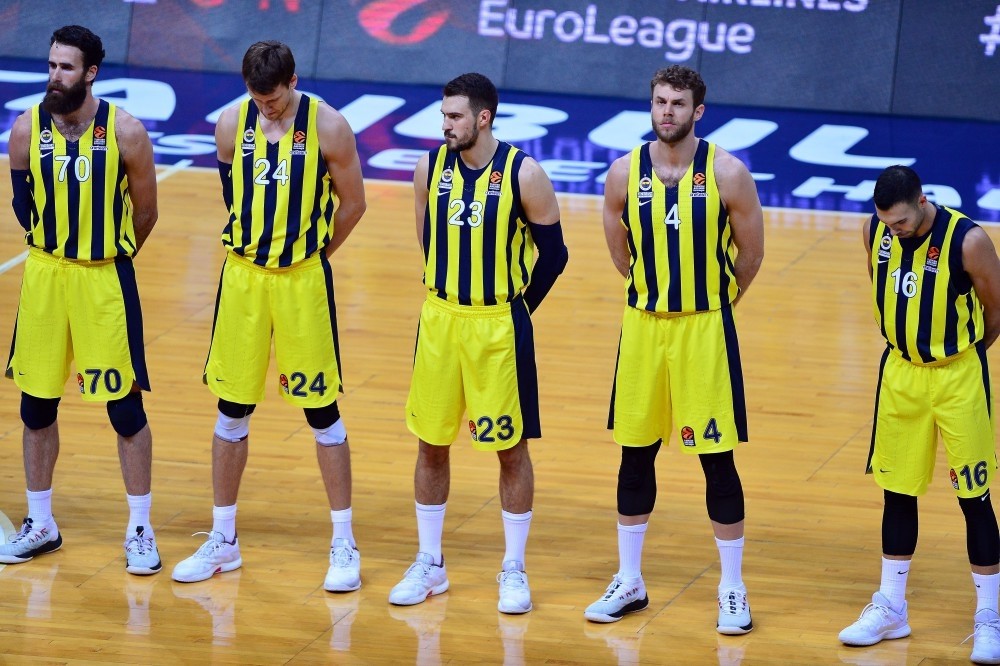 The seventh week in Turkish Airlines (THY) EuroLeague kicks off today with three Turkish teams competing against Greek and Italian rivals.

Fresh off its fifth win, Fenerbahçe, which made it to the finals last season, will square off with Greece's Olympiakos today in an away game.

Darüşşafaka Tekfen, with only one win under its belt, will face AX Armani Exchange Olimpia Milan in Istanbul today.

The Fenerbahçe-Olympiakos game will pit David Blatt and Zeljko Obradovic, two prominent coaches of the League, against each other.

Blatt's Olympiakos is going through a rough patch, losing three of their last four games.

Anadolu Efes, which boasted a comeback victory with heaping points in the final seconds in last week's game against Gran Canaria, squares off against a team with four wins and two losses so far.

Panathinaikos, like Efes, is no stranger to wins in final seconds. Anadolu Efes also enjoys four wins, making it a game to be excited about for fans.