Kevin Durant officially becomes a free agent: What happens next? 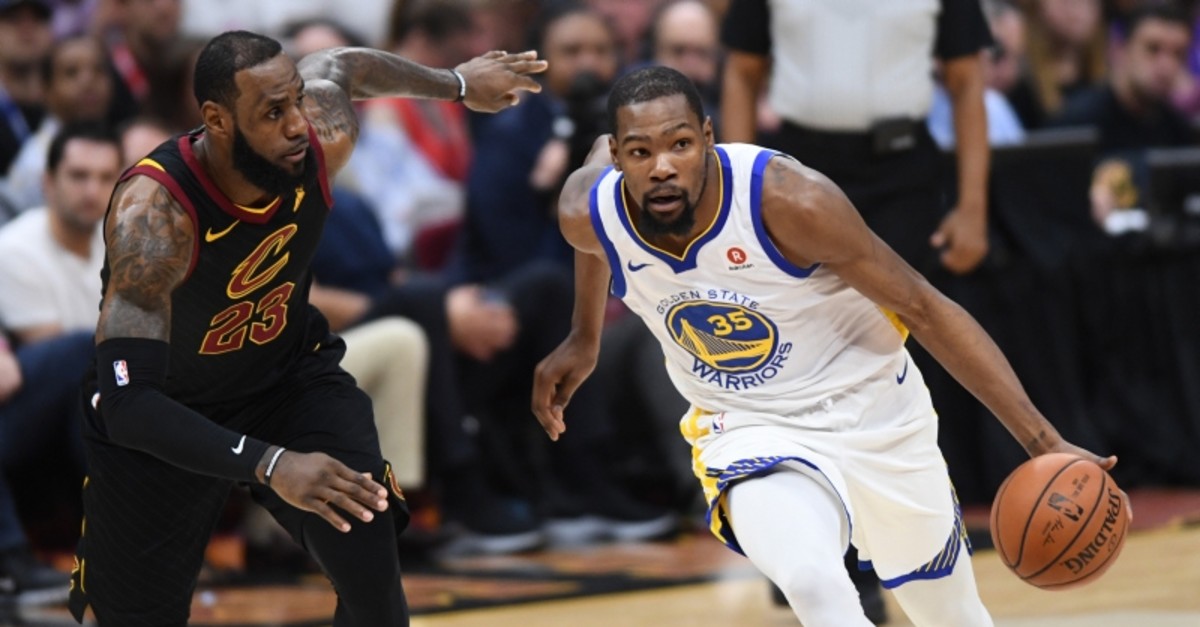 In what might be another signal of his expected departure, Kevin Durant opted out of his player option that would have paid him 31.5 million dollars to be with the [Golden State] Warriors next season, a league source confirmed to Bay Area News Group. ESPN first reported the news.

Durant had planned to opt out of his player option ever since re-signing with the Warriors last summer. It did not become official, though, until Wednesday. Durant had until Saturday to decide.

Still, the move formally eliminated any possibility he would not entertain free agency and solely focus on spending next season rehabbing his surgically repaired right Achilles tendon.

Durant could have considered that in hopes of then landing either a five-year deal with the Warriors or a four-year deal next summer. Despite suffering an injury that has often derailed other players' NBA careers, however, Durant is expected to receive a max contract anywhere in the NBA.

The Warriors have maintained publicly and privately that they have not considered the latter scenario. For now, they remain intent on hoping that Durant re-signs with the team after winning two NBA championships and two Finals MVP [Most Valuable Player] awards before his third season soured with rupturing his right Achilles tendon in Game 5 of the NBA Finals against the Toronto Raptors. Durant's possible other suitors, including the New York Knicks and Brooklyn Nets, also have enough cap space to sign him without a sign-and-trade.

Durant had surgery on his right Achilles tendon on June 12 at the Hospital for Special Surgery in New York. Martin O'Malley, who also has been a physician for the Brooklyn Nets and USA Basketball, performed the surgery. He had also performed surgery on Durant's right foot in the 2014-15 season with the Oklahoma City Thunder.

Since then, Durant has stayed in New York and it is currently unclear what rehab he has completed since then. Normally, players are immobilized for at least a month before beginning physical therapy. Meanwhile, the Warriors have not released a timetable on his expected return. They would not be surprised, though, if Durant is out for the whole season.