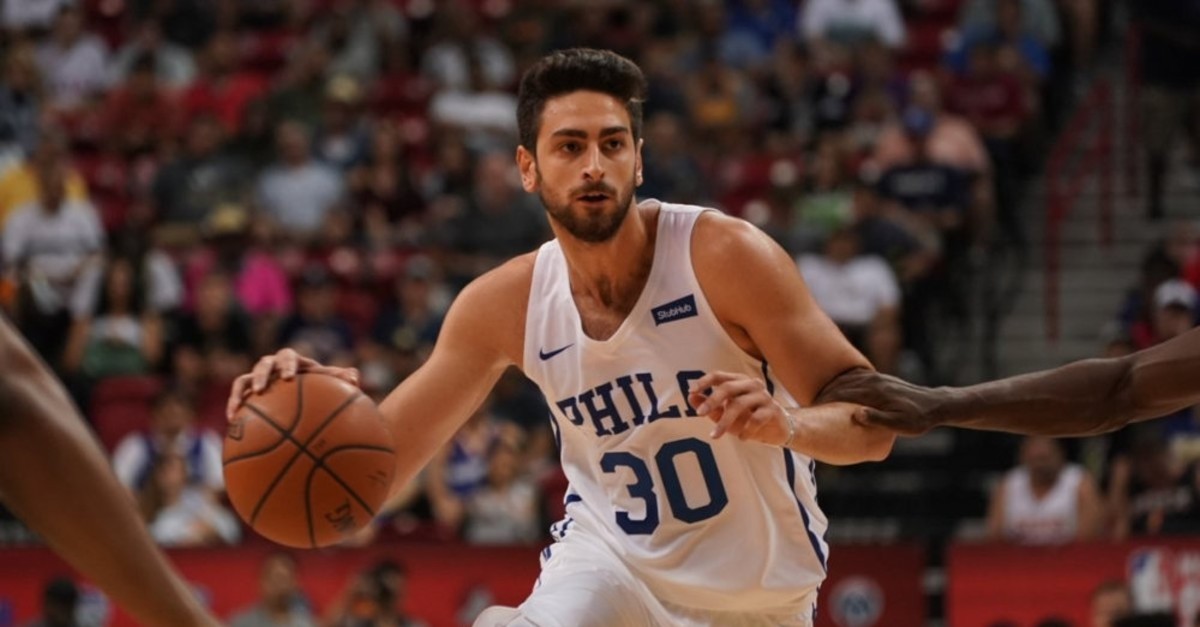 Free agent and Turkish forward Furkan Korkmaz will ink a deal to return to the Philadelphia 76ers, an NBA insider said late Wednesday.

Korkmaz has agreed to a two-year contract with the Sixers, according to Adrian Wojnarowski.

The 21-year-old Turkish international forward averaged 5.8 points, 2.2 rebounds and 1.1 assists in 48 games in the Philadelphia 76ers' previous season. In the 2016 NBA draft, Korkmaz was picked by the 76ers in the first round.