Source books on Alevism to be brought together under one roof 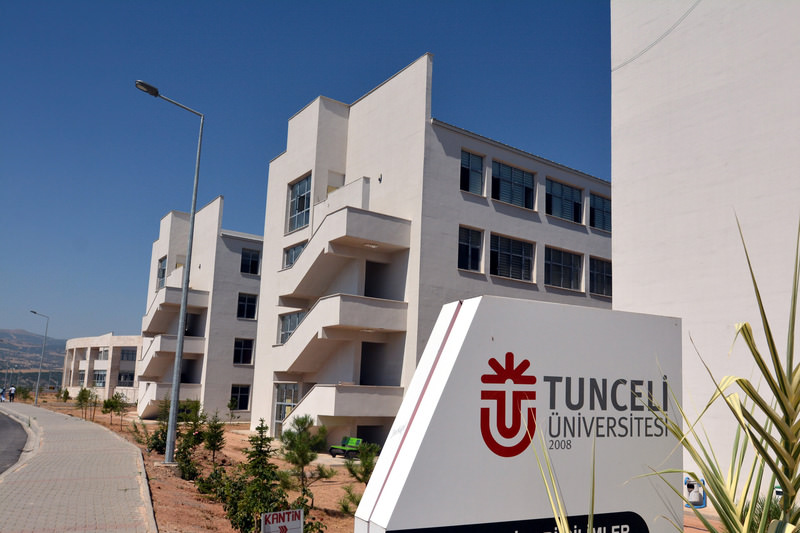 by Daily Sabah Aug 26, 2015 12:00 am
Founded at Tunceli University in 2009, the Alevism Research and Application Center began working to establish a library that will bring all Alevism-related publications together under the same roof. Speaking to Anadolu Agency (AA), Tunceli University Alevism Research and Application Center Manager Kadir Bulut said the center officially opened in 2011 as soon as their legal status was published in the official journal of the state.

The center is the first institution founded using the name "Alevism." The center collated the elegies written about Karbala and published the "Elegies of Karbala." As Alevism has been a hot topic in Turkey of late, Bulut said they need a library where all the physical artifacts that belong to Anatolian Alevism can be collected. "Our center blazed a trail once again and made a request for a library that will enable researchers and scholars to find the sources they need about Alevism under the one roof. We made this request right after Prime Minister Ahmet Davutoğlu's Dersim visit and his statement that the military barracks in the district will be converted into the Dersim City Museum. We want a part of these barracks to be converted into an Alevism library, which we lack in our country. We are hoping that our request is accepted by the authorities," Bulut said.

He added that the artifacts and written sources on Alevism have never been brought together, and assured people that all written and scientific sources on Alevism along with the historical artifacts around the world will be compiled in Dersim. Bulut said the library should be established in Tunceli, as it is the center of Alevism and it would be much easier to access the sources. Highlighting that the library will be open to anyone regardless of their religious background, Bulut said people who belong to other sects and religions will be able to understand Alevism better through this library. He also claimed that the library would contribute to tourism in Tunceli. "People who are interested in Alevism will come to this library, they will see the faith at its center and be able to access related sources both at the library and through digital platforms. This is very important for Dersim, our country, academics and our university," Bulut stressed.

During the foundation of the library, the Alevism Research and Application Center will seek the support of the presidency, Prime Ministry and the Culture and Tourism Ministry in order to gather the Alevism-related sources and artifacts together. Moreover, representatives of Alevi nongovernmental organizations (NGOs), universities, research centers and community leaders will contribute to the establishment of the library.
RELATED TOPICS