Academic book publication on the rise in Turkey 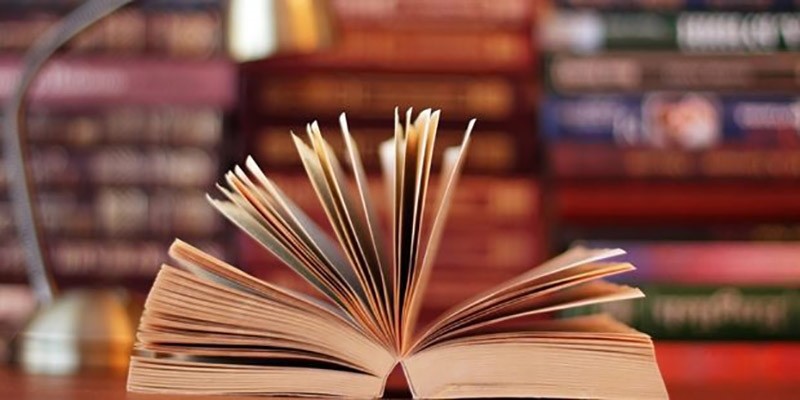 The Turkish Statistical Institute has released the ISBN (International Standard Book Number) statistics for 2016, which revealed that 51,113 books were published in Turkey during the past year and pointed to a significant rise in the publication of academic books.

According to the statistical data, the distribution of publications according to topics was as follows: Out of all published material, 27 percent was of educational content, 20.5 percent was meant to meet the cultural interests of adults, 16.8 percent was fiction for adults and 15.8 percent was directed at children and youths.

Additionally, academic publications reached a share of 13.7 percent and 6.1 percent of all published materials were related to religion.

Most materials were published in the Turkish language, and the share in books published in English was 4.2 percent while other languages reached a percentage of only 2.9.

The publication of academic titles experienced an increase of 9.9 percent in 2016 compared to the previous year, reaching a total of 7,481 items. Publications for children and youth also increased by 4.9 percent.