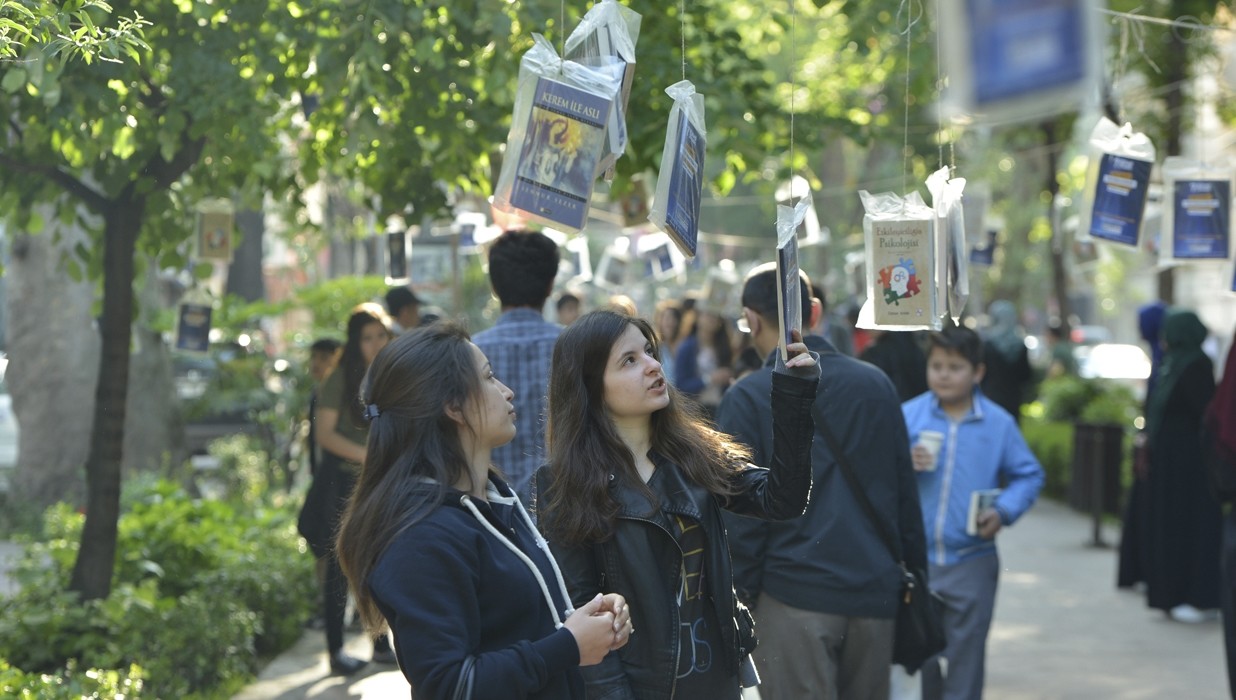 The province of Kocaeli will host a comprehensive book fair with the theme of ‘Books and Civilization,' with a special exhibition on the failed July 15 coup attempt

The 9th Kocaeli Book Fair, featuring an exhibition consisting of pictures taken by the correspondents of Anadolu Agency during the July coup attempt by FETÖ, will be held from May 13 to May 21.

Kocaeli Metropolitan Municipality Secretary-General Tahir Büyükakın said that they were honored to be opening the fair for the ninth time.

Emphasizing that the book fair is among the most important services provided by the municipality, Büyükakın said, "This year's theme will be 'Books and Civilization.' And (God forbid) even if a city is completely destroyed of its bridges, roads and buildings, we would be grateful if only its books survived."

"We have some civilizations that we don't have any structural records of, but we can learn a lot about them thanks to the books that survived. Book and civilization as a concept is very meaningful for us," he said. "This initiative will also be supported with a cartoon contest, which has attracted a heap of attention in the past."

Meanwhile, Büyükakın said that the fair will be open between 10:30 a.m. and 9:00 p.m. He also said that, being Mother's Day on May 14, there will be special events held for mothers.

Büyükakın said that one of the essential events of the fair will be "trees growing books," With a smile he explained that the citizens will be able to pick fresh books from trees along the aisles of the fair.

To conclude, he announced that the honorary guest of this year's fair will be Beşir Ayvazoğlu. 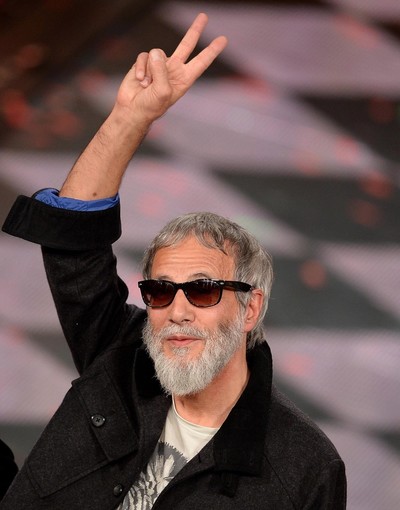 "Another important guest is Yusuf Islam, who said 'God protected Turkey and Erdoğan' after the July coup attempt. He will be here on May 14 at 3:00 p.m." he added.

"All participants are precious for us. We will host Norman Finkelstein, who is an American activist of Israeli origin. He has a very friendly approach to Turkey and made the news with his comment, 'They do not want an independent Turkey.' He will be here on May 13 for an interview titled, 'Turkey and the Middle East from the World's Eyes,'" he said.
RELATED TOPICS