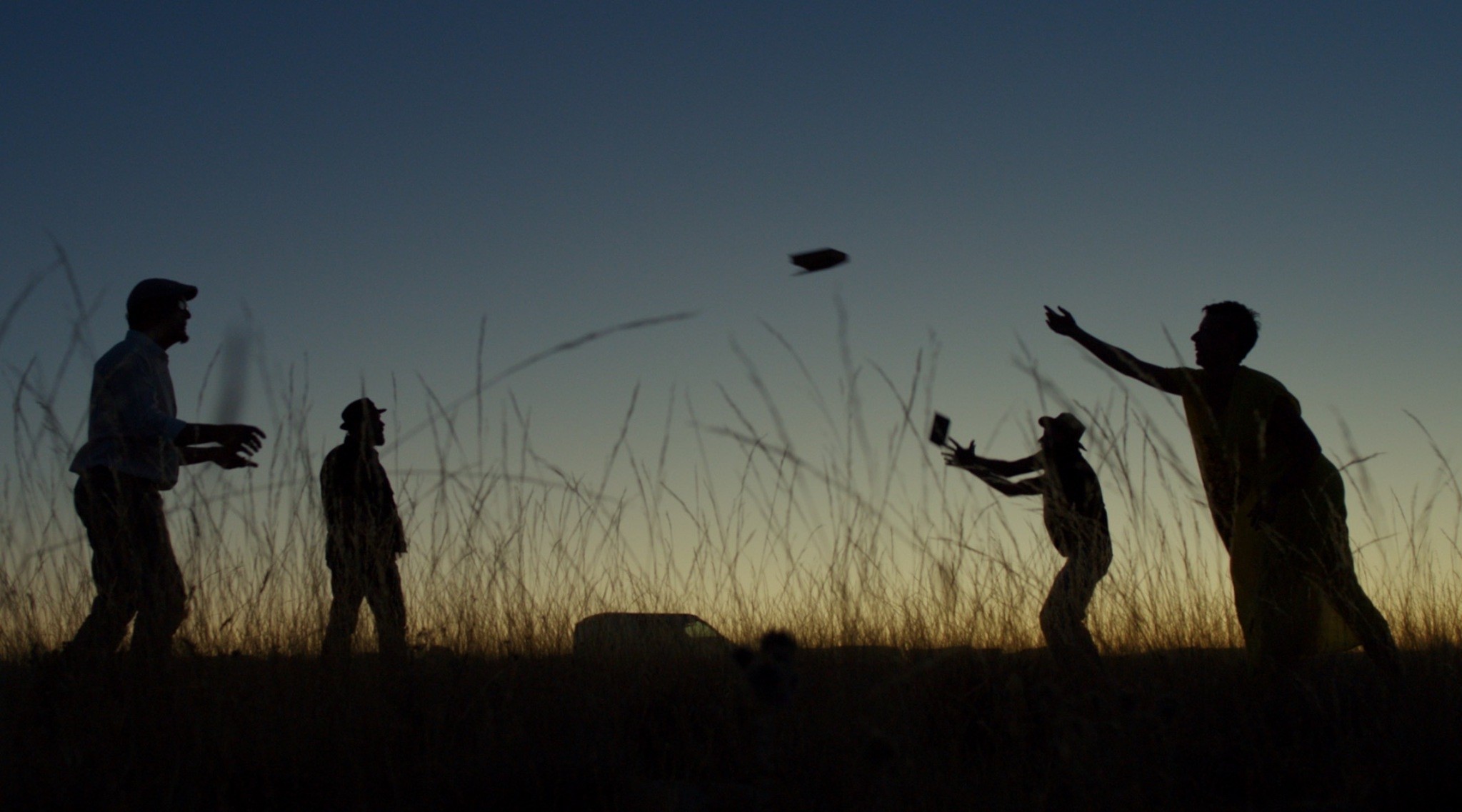 Parallel to the 54th Library Week, SALT Galata will be hosting a program focusing on the transformation of libraries in the digital age and the Turkish premiere of the film "The Last Bookshop of the World" (2017).

The talk "The Transformation of Libraries" will feature Sezin Romi and Işıl İlknur Sert and will be held on March 27, Tuesday. The event will be in Turkish.

Directed by Rax Rinnekangas, "The Last Bookshop of the World" will be shown on Thursday, March 29 at SALT Galata Auditorium with English subtitles.

The film focuses on four book enthusiasts from different cultures traveling in a minibus filled with quality books of world literature across a deserted landscape in Spain to establish the world's last bookshop. The isolated land is the ideal sanctuary where these printed books can remain protected from the exhausting effects of urbanization and technology.

While navigating a rugged yet picturesque landscape, the documentary film depicts the stories of these four characters, whose shared concern surrounds the position and relevance of literature and independent bookshops.