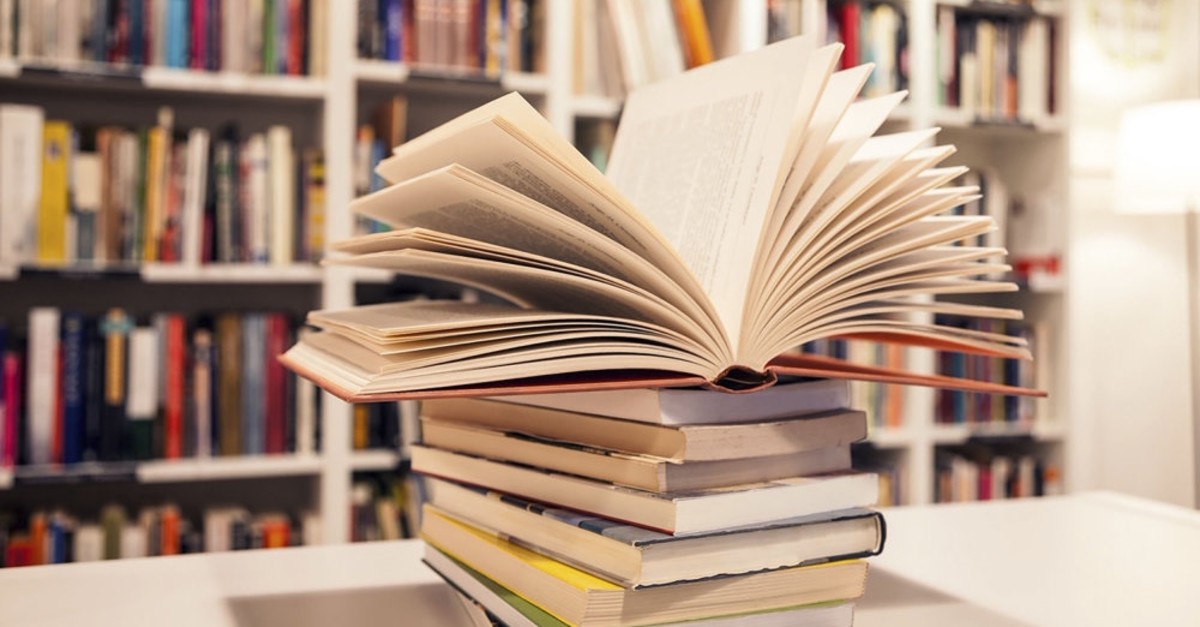 Libraries across Turkey contained nearly 69.3 million books as of the end of 2018, the country's statistical body reported Thursday.

The Turkish Statistical Institute (TurkStat) said the number of books in Turkish libraries surged 7.43 percent year-on-year last year, from some 64.5 million books in 2017.

It said there were almost 31,500 libraries as of the end of last year - including one national library as well as public, university, formal and non-formal education libraries.

In Turkey, there were 191 universities with at least one library and 3.9 million registered members last year.

"The number of university libraries increased by 6 percent in 2018 compared to 2017 and reached to 598," said TurkStat.

Official figures also revealed that university libraries across the country had 17.6 million books, around 1.7 million bound periodicals, 92 million electronic books, over 700,000 thesis papers and some 1.2 million other materials.

TurkStat will release the next report on libraries in July 2020.