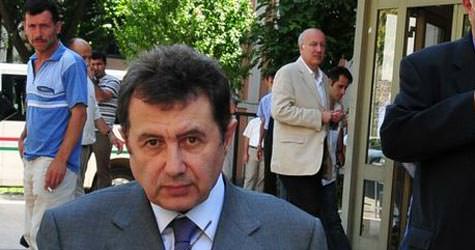 Turkey's appeals court has called for the retrial of tycoon Mehmet Emin Karamehmet over the misuse of loans after a previous conviction on the same charge was overturned earlier this year.

Karamehmet, one of Turkey's most powerful businessmen, was last year forced to vacate the chairmanship of leading Turkish mobile phone company Turkcell after an Istanbul court sentenced him to almost 12 years in jail over loans made by Pamukbank.

In June, an appeals court overturned the ruling but the court's general council has now ordered a retrial and imposed a ban on him travelling abroad, Anatolian said.

It said he could face a prison sentence of between six and 12 years.

Karamehmet had owned Pamukbank before it was taken over by the government in 2002 following a financial crisis that wreaked havoc in Turkey's then inadequately regulated banking sector.

He is embroiled in legal and boardroom struggles with his partners in Turkcell, Altimo, the telecom arm of Russia's Alfa Group, and TeliaSonera .

Karamehmet is also the controlling shareholder of Genel Energy, the subject of a $2 billion bid from ex-BP boss Tony Hayward's Vallares Plc .

Karamehmet's Çukurova group has interests in finance, construction, telecom, media, transport and energy, and has foreign investments in the Middle East and several parts of the former Soviet bloc.