A return of workers to Libya begins 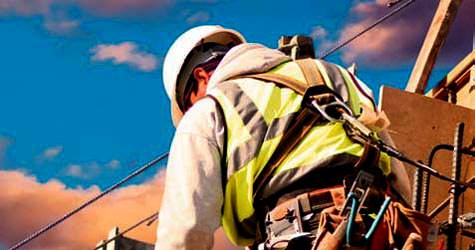 Twenty-five thousand Turkish workers, whom had departed Libya at the onset of Arab Spring, are now preparing to return. A deliberation commission to be established between the two countries will determine the conditions of the workers’ return. The objective is to, over the long term, recoup the 500 million dollar loss incurred.

The 25,000 workers Turkey was forced to evacuate from Libya in March may soon be headed back. The conditions of their return will be determined by a Deliberation Commission to be established following the establishment of the new government in Libya. The objective is for Turkish contractors to return under more solid conditions and to recoup the 500 million dollar loss over the long term. Following the death of Muammer Gaddafi and the halt of NATO operations in Libya, the evacuated Turkish firms have begun working on determining the damages incurred. The Turkish-Libya Business Council has begun collecting data for a joint commission of firms in order to establish the return of the 139 firms and workers that were previously operating in Libya.
Ersin Takla, Chairman of the Turkish-Libya Business Council relayed information to SABAH. "The conditions of preparing for their return have not yet been completely clarified. The administrations do not perceive themselves as sufficiently authoritative in according to previous contracts. First, an interlocutor must be determined."
OBJECTIVE IS TO RETURN STRONG
Noting that there is not yet a clear picture in regards to recouping losses incurred by Turkish firms as well as for the continuation of projects, Takla states, "First, the present situation of the 346 ongoing projects must be determined. The objective that follows is to establish investments for larger and stronger construction. This time, rather than the numbers of workers, it is more important to return to bigger projects."
THERE IS NO NEED FOR A FRENCH ALLERGY
Takla also stated that there is no need to develop a French allergy for new projects to be undertaken by Turkish firms. "The areas of interest for the French are the industrial sectors, refineries and power stations. We on the other hand will serve in sectors that have more workers, such as in roads, housing, hospitals and ports."