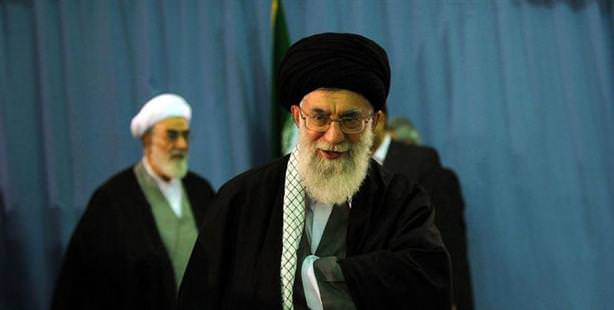 Having announced 2012 as the year of the “Economic Jihad”, Iran is losing the war. With embargos resulting in a 40 percent drop in petrol revenue and inflation soaring to 50 percent, the nation is now face to face with a natural gas imports embargo from Europe.

It has been a year since Iran's spiritual leader Ayatollah Ali Khamenei announced 2012 as an "Economic Jihad", however instead of prospering; the nation's economy is losing the war in practically all macroeconomic territories.

The effect of the heavy embargos issued by the West in response to Iran's nuclear program has especially influenced the country's national currency to drop 80 percent in value. With the addition of inflation rates reaching up to 50 percent and the 15 percent unemployment rate, alarms bells are beginning to toll. Concerns for the future have begun to surface. Meanwhile, as national revenue has dropped by 40 percent due to a number of nations halting petroleum purchases, now Europe's natural gas purchases are up for question.

European Union nation diplomats are currently preparing a package of embargos which includes the halting of natural gas imports. In addition to prohibiting the importing of natural gas from Iran, the package also includes potential energy-based financial sanctions. The package will be put to a vote on October 15th at an EU meeting of Foreign Affairs Ministers.

According to information received from diplomats, a general consensus has been reached regarding the natural gas embargo. In addition, Europe's three largest countries, namely Germany, England and France, are all stated to be backing the ruling. The United States has issued an embargo on Iranian gas and petroleum trade that dates back to 1995. This year, the European Union put a petroleum importing embargo into effect. Turkey waits in anticipation to see what sort of decision will be reached by the EU's newest move. While natural gas makes its way to Europe through Turkey, Iran happens to be one of the largest gas providing nations in the world. That Turkey will have to become more dependent on Russia should the nation adhere to the EU embargo, is a point being underlined.

The Saudi's to cover Iran's deficiency

Should Turkey have to decrease petroleum purchases from Iran, Saudi Arabia is ready to assist in pulling up the rear. According to information received from Reuter's energy authorities, Saudi Arabian Petroleum Minister Ali El Naimi, who has been in Turkey for the past two days to attend the International Energy Congress and Fair, has informed that they will provide for Turkey's petroleum needs through either long or short-term contracts.