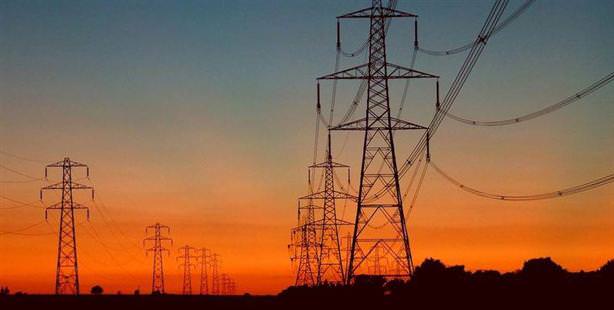 With Turkey’s record-breaking electricity consumption paralleled to the nation’s economic growth, Azerbaijan will soon be offering support in the way of electricity distribution. Azerenergy director Etibar Pirverdiyev says they have already begun working on providing 700 MW of electricity to Turkey.

After already employing Georgia and Bulgaria, Turkey is now getting ready to add Azerbaijan to their list of energy suppliers. It appears Azerbaijan will soon be offering support to assist Turkey's rising electricity consumption which has increased coupled with the nation's economic growth.

Azerenergy, Azerbaijan's electricity production and distribution firm is getting ready to provide Turkey with electricity through a line that will cross over Georgia. Azerenergy Chairman of the Executive Board Etibar Pirverdiyev explains that the electricity distribution network between Azerbaijan and Georgia has recently been updated, and states, "It is through this network that we are planning on providing electricity to Turkey."

Noting that they will have rehabilitated the electricity distribution line by the end of the year, Pirverdiyev states, "We will be able to begin providing electricity from 2013 on."

According to Pirverdiyev, initially, Turkey will be able to acquire 350 MW from this distribution line. Explaining that this figure will be increased incrementally, Pirverdiyev says, "In the second phase, this amount will go up to 700 MW."

The purchasing of 700 MW electricity over a year costs approximately 100 million dollars. The electricity support to come from Azerbaijan will provide approximately 500,000 homes with energy. This equates to approximately two million people who will be benefitting from Azeri electricity. This electricity will supposedly be distributed to the Eastern Anatolian and Eastern Black Sea regions. While Turkey's established total power is at the 50,000 MW level, this amount to come from Azerbaijan translated to one percent of total supply. In years past, debate had surfaced on bringing in electricity from Armenia; however the Azeri administration had reacted to the proposal.

This deficit is currently compensated for by Bulgaria and Georgia. Electricity consumption in the first nine months of 2012 compared to the same time frame the year prior, increased by 7.4 percent, reaching 183.8 billion kilowatt's an hour. The 7.2increase in electricity production brought the total figure up to 182.3 billion kilowatts an hour.