Foreigners bring in one billion in health 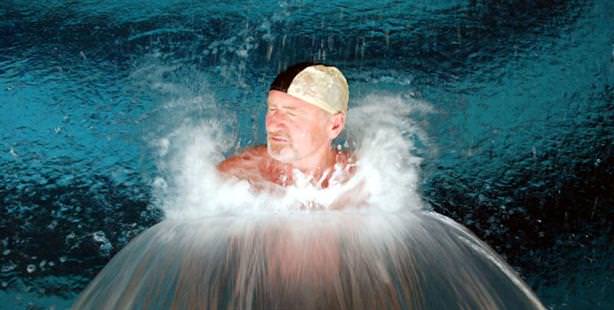 With the momentum gained in health tourism in recent years coupled by the increase by two and a half times in tourist figures has resulted in over one billion Turkish liras entering Turkey’s economy through the health tourism sector.

According to figures from the Health Ministry, Turkey's is now Europe's top destination for healing thermal springs and will soon take the top spot in providing thermal tourism services.

In 2009, there were 74,000 foreign patients in Turkey. That figure more than doubled this year, surpassing 150,000. The estimated income brought into the country through providing health services to foreigners has gone from 500 million TL up to one billion Turkish liras.

Turkey has now become one of the world's top ten destinations for health tourism. Turkey's goal as part of its vision for 2023 is to bring in one million health tourists and 20 billion dollars in foreign currency.

Seventy percent of foreign patients are from Germany, Holland, France, the Turkish Republics, Austria and the Middle East.