A three billion dollar investment by Energy Allied in Turkey 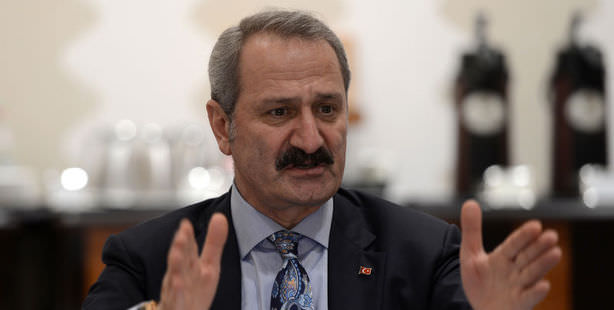 American energy giants Energy Allied International will be making a three billion dollar investment in Turkey, which will bring our imports down by 1.5 billion dollars. Economy Minister Zafer Çağlayan says, “The incentive system is increasing the appetite of foreign investors.”

The Texas-based mega energy corporation Energy Allied International will soon be making a three billion dollar investment in the Aegean province of Manisa.

Deliberations on the investment have ensued with the U.S. firm for two years now, however an agreement has now been signed with Turkey's Coal Enterprise for the use of the coal reserves in Soma, Manisa.

During a trip to Texas, Economy Minister Zafer Çağlayan commented on the development by stating, "They will be using coal to produce ammonium, urea and sulfuric acid. This investment will bring down our imports in this area by 1.5 billion dollars." Çağlayan also announced that they have issued all necessary orders for the allocation of land for the facilities and said that Energy Allied's plans in Turkey include developing their latest technology.

WE HAVE INCREASED INTEREST BY FOREIGN FIRMS

According to Minister Çağlayan, the incentives system implemented in Turkey is also increasing the appetite of other foreign investors an example of one such case he says is the Cationic Hydration Interlink (CHI) firm's decision to move their manufacturing facility from China to Kayseri.