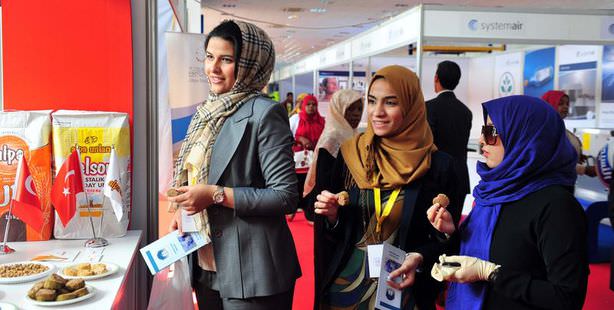 'EXPORTS ARE OVER TWO BILLION DOLLARS'

Central Anatolian Exporters Union Grain Promotion Group Chairman Turgay Ünlü stated, "In 2002, we exported 253,000 tons of flour. While Libya used o be in the forefront, it has now fallen by the wayside."

Commerce conducted by the Libyan government at present will be transferred to the private sector within the next three years.

This is a translation of an article originally written by İlhami Yıldırım.