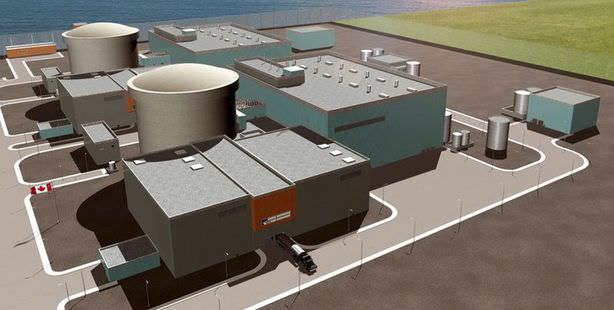 With plans to reach the level of being able to set up a domestic nuclear power plant in the next 20 years, Turkey is now embarking on founding a university to focus on nuclear energy.

Turkey has established its new strategy for nuclear energy. The objective is to reach the level of being able to set up a completely domestic nuclear power plant in the next 20 years. In order to be able to do so, the first step will be founding a university to focus on nuclear energy as an addition to a second nuclear station. This will ensure Turkey is not only equipped with nuclear technology but will also have acquired nuclear knowledge and culture.

The Energy Ministry has relayed proposals to open a university in Turkey to both Japan and China as part of the ongoing negotiations on building a second nuclear power plant. Both nations have responded affirmatively to the project which would ensure Turkey a well-equipped foundation in terms of technology and knowledge in addition to acquiring a second nuclear power station.

The technology for the university will be provided by the nation tasked with building the nuclear plant. In order to ensure the academic staff is top-level, well-known academics in the field throughout the world will be offered proposals.

Electricity Generation Company to be partners

The second leg of the strategy developed to ensure Turkey becomes an influential nation on nuclear energy is for public institutions to become experienced when it comes to the issue of nuclear power. The government, which is placing especially high importance on the operations of nuclear power stations, will be making the Electricity Generation Company (EÜAŞ) partners on the nation's second nuclear plant. The cost of risk will be prevented by keeping the partnership rate low.

Once the Electricity Generation Company has begun to acquire experience through the second nuclear power plant, then a step will be taken to increase the rate of partnership in the building of a third nuclear plant. As a result of gaining this experience, from a risk management perspective, Turkey will have established a well-equipped staff. The third move for nuclear power will be made in May.