Taking the first step on our space adventure 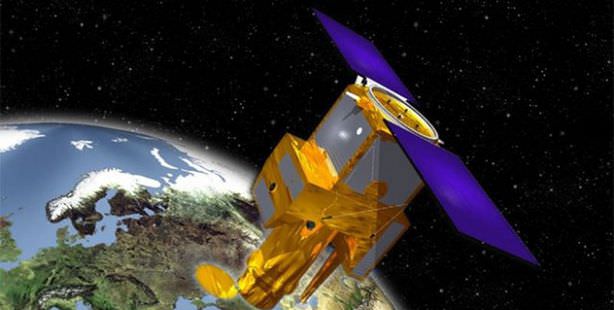 Thales Alenia Space, a joint French-Italian venture firm, has announced plans to build their latest generation space research test center in Turkey. The center, which will also be Turkey’s first stationary satellite integration test area, will be completed by 2014.

Turkey, which launched the nation's first domestic mini communications satellite from China in April, is about to embark upon opening a very significant center for space research.

While gaining momentum on the nation's aerospace efforts, Turkey will soon be establishing its first space research test center. France's mega Thales Group, which has 65,000 employees, and Italian firm Finmeccanica have joined forces on a satellite and orbital infrastructure firm which will be opening up a space test center in Turkey next year.

The French-Italian joint venture Thales Alenia Space has noted that the test center has been built by Turkish firms. This facility will also be the firm's first ever integration and test center turnkey project. TUSAŞ Aerospace Industries Inc. will be in charge of the facility's coordination.