Global unemployment on the rise 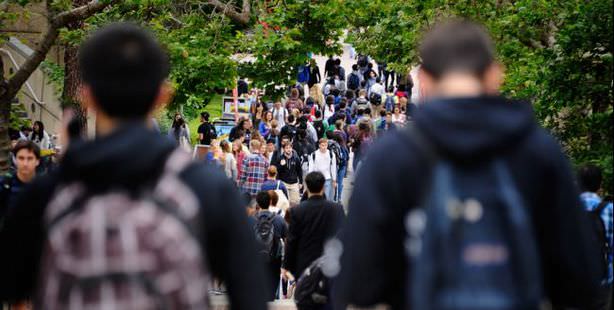 Global unemployment increased by 5 million in last year, according to International Labor Organization.

Global unemployment has increased by 5 million in the last year, according to a report released by the International Labor Organization (ILO).

The report released late Monday shows that in 2013, global unemployment rose to 202 million, a 5 million increase on 2012.

The bulk of the increase comes from East and South Asia, which together represent more than 45 per cent of additional jobseekers. Sub-Saharan Africa and Europe followed closely behind.

Data shows that if current trends continue, global unemployment is set to worsen further, reaching more than 215 million by 2018. The global unemployment rate would remain constant during the next five years, at half a percentage point higher than before the crisis.

Unemployment rates affected by the weak and uneven recovery were particularly worse among those aged 15–24. It is estimated some 74.5 million young people were unemployed in 2013 - almost 1 million more than in the previous year.

The adult unemployment rate has risen to 13.1 percent, with the youth rate accounting for one third. Youth unemployment is particularly high in Middle East and North Africa, as well as in parts of Latin America, the Caribbean and Southern Europe.

Monetary policy continues to be accommodative, providing a beneficial stimulus to aggregate demand.

Recent trends, however, indicate that an increasing share of the additional liquidity generated by such accommodative monetary policy is flowing into asset markets rather than into the real economy.

The ILO report said that this was generating the risk of future stock and housing price bubbles, potentially weighing on sustainable job recovery.