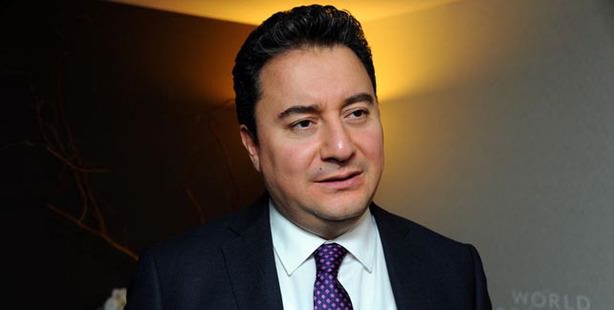 Although developing countries face challenges after US decision to cut bond purchases, capital is not flowing out of Turkey, Babacan says.

Capital is not flowing out of Turkey despite the lira's recent depreciation against the U.S. dollar, Turkey's top economic official said Saturday at the World Economic Forum in Davos, Switzerland.

Stressing that operations were continuing in bond markets, and investments in Turkey are being retained, Deputy Prime Minister Ali Babacan said the volatility in the market had been triggered by political causes in addition to the U.S. Federal Reserve Board's recent decision to reduce its monthly bond-buying program.

Starting next month, the U.S. Central Bank will cut its purchases of bonds to USD 75 billion from USD 85 billion according to the board's decision in December, raising concerns that funds available for investing in emerging markets would be reduced.

Babacan said the greatest risk to the economic climate in 2014 will be the challenges developing countries may face as a result of the U.S. decision to cut bond purchases.

"Turkish companies are the ones buying the euro and the dollar," he said. "These companies have foreign debt. Due to local political events, they think it's better to buy dollars or euros now rather than waiting. The pressure therefore stems from there."

Turkey's economy is expected to grow by 4 percent with the current account deficit decreasing slightly, he said, adding the budget deficit in 2013 was 1.1 percent of the gross domestic product.

He said the trend of employment in Turkey, increasing more than that of Europe, would continue in 2014.

Noting that the Turkish people's expectations from the government had risen with the country's development, Babacan said Turkey takes EU standards on democracy and rule of law as a reference.

"I believe we will come out of this process as a stronger country and stronger democracy by establishing a true rule of law," he said.

The U.S. dollar hit a historic high against the Turkish lira in mid-January, prompting intervention from the Turkish Central Bank. The bank announced it would intervene in the foreign exchange market for the first time in two years by selling dollars.