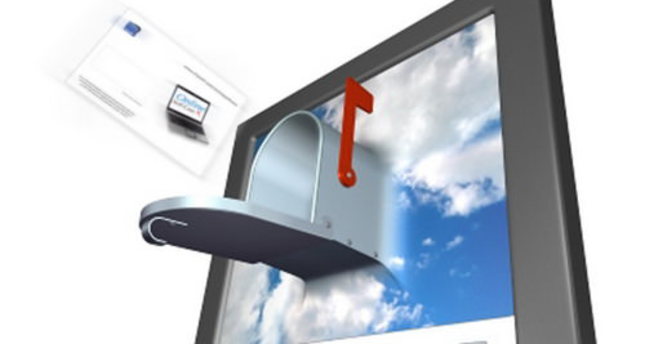 by daily sabah
Nov 03, 2014 12:00 am
During an interview with Anadolu Agency, Finance Minister Mehmet Şimşek commented on the electronic billing system and said the application saved TL 650 million ($293 million) and prevented some 100,000 trees from being cut down. Şimşek noted that the Electronic Invoice Registration System (EFKS) was launched in order to reduce high billing costs caused by traditional billing systems and to effectively fight illegal financial activities, which was followed by the e-billing system in 2010 and e-archive application in 2013.

Şimşek also said that EFSK will be replaced by a more comprehensive e-archive application, which is supposed to reach a broader taxpayer segment on Dec. 30, 2014. "The number of e-bills issued in the EFSK and e-invoicing system until Oct. 31 2014 was recorded as 6.2 billion and 150,000 respectively." Şimşek underscored that this system reduced costs for the taxpayers and contributed to preserving the environment by reducing the need for paper.