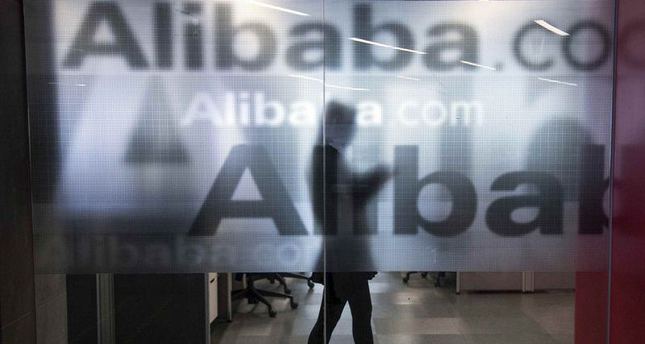 The shares then slipped temporarily at the news that third-quarter profits stood at 494 million dollars, a 38-per-cent dip from the same quarter in 2013.

The company blamed the drop on special costs connected to its recent stock market flotation as well as payouts on a company profit-sharing scheme.

Despite the drop, chief executive Jonathan Lu expressed satisfaction with the results. "We delivered a strong quarter with significant growth across our key operating metrics," he said.

The company's management refused to make prognoses about future developments with chief financial officer Maggie Wei Wu telling analysts in a teleconference that it was the company's philosophy not to speculate. She would only say that the company would be concentrating on long-term growth.

Alibaba in September broke the US record for the most capital raised in an initial public offering - 25.03 billion dollars, beating the previous record by the Agricultural Bank of China, which made 22.1 billion dollars in 2010.
Last Update: Nov 04, 2014 6:48 pm