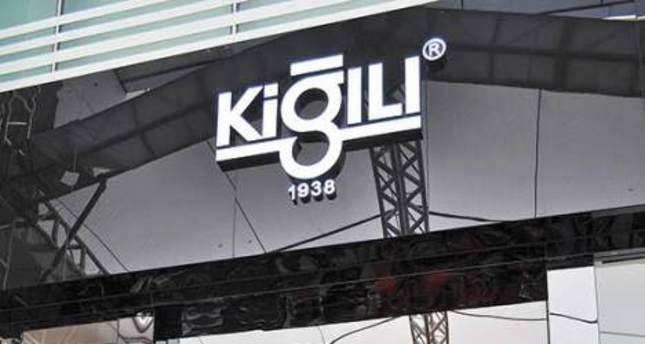 by daily sabah
Nov 09, 2014 12:00 am
Kiğılı has reached the top in terms of profitability with $2 million worth of investments in China. Kiğılı, a Turkish brand specializing in menswear, opened a 500-square-meter store in Guangzhou's most luxurious street in August 2013, which has turned out to be four times more profitable than the ones in Turkey. CEO of Kiğılı Hilal Suerdem said, "Profit margins in China are higher than Europe and the U.S. Our sales prices are five times higher than in Turkey. There is almost no rivalry in the market. We sell a shirt for $200." Suerdem stated that they are working with their Turkish partner Weibo in China and they will grow with the franchising system in the giant market.