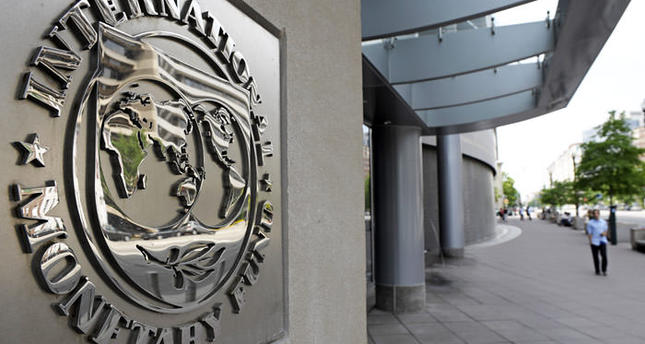 by Associated Press
Nov 21, 2014 12:00 am
The Serbian government has secured an agreement with the ınternational Monetary Fund on a $1.2 billion standby loan after promising to slash public spending and rein in debt, officials said Thursday.

The three-year deal was reached after Serbia agreed to narrow the budget deficit from 8 percent to 4.2 percent of economic output by 2016 by cutting public wages and pensions and reducing subsidies to unprofitable state companies. "The government's economic package will be supported with a 36-month precautionary program," said IMF mission chief Zuzana Murgasova, warning that "economic conditions remain challenging."

In 2012, the IMF froze its program with Serbia after the former government, facing elections, provided subsidies to loss-making state companies and failed to meet fiscal targets set by the lender. While Serbia has passed some reforms, such as labor, pension and corporate bankruptcy laws, further debt reduction and structural reforms are necessary, Murgasova said. She said that included reducing the state's presence in the economy. Serbia's government has slashed public sector wages and pensions, triggering strikes and protests. The official unemployment rate stands at about 20 percent, but economists believe it is higher. Public debt is about 70 percent of the oputput. "The high unemployment rate remains a significant social concern," Murgasova said. "The fiscal deficit remains high and public debt has risen rapidly over the past few years." Prime Minister Aleksandar Vucic said the agreement "is great news for Serbia" after years of avoiding economic reforms. Finance Minister Dusan Vujovic said he expected economic indicators to improve in 2016. The deal will start on Jan. 1, pending the IMF board of directors' approval.