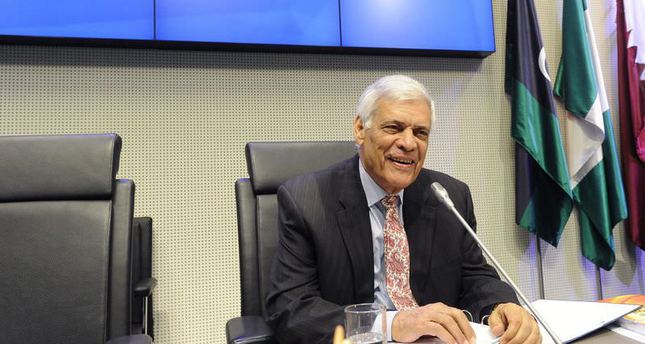 by Nov 27, 2014 12:00 am
Brent crude oil fell more than $3 to a fresh four-year low under $75 a barrel on Thursday, while WTI Crude Oil is trading at a measly $73, its lowest since four years ago. Brent fell drastically after OPEC decided not to cut production, despite a huge oversupply in world markets.

WTI Crude Oil is set to fall to a 5-year low at $70/barrel as the U.S. dollar continues to rise on the guarantee of an economic recovery. WTI Crude Oil, as of late Thursday, is currently trading at $73, its lowest in 4 years.

Oil prices have fallen by more than a third since June as increasing production in North America from shale oil has overwhelmed demand at a time of sluggish global economic growth.

Ministers from the Organization of the Petroleum Exporting Countries had been discussing whether to agree a production cut at their meeting in Vienna.