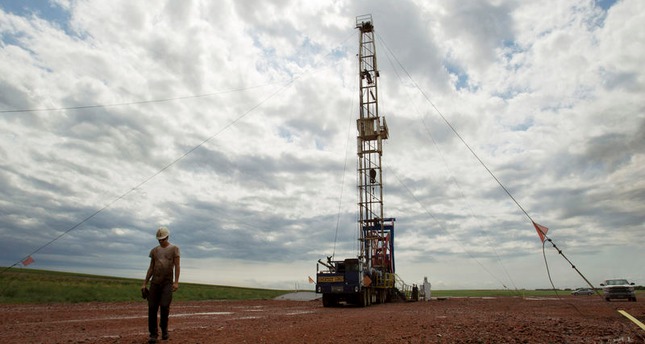 "This is a very big tax cut for U.S. consumers," said Russ Koesterich, global chief investment strategist at Blackrock. "Middle-income families are spending what they would spend on gas on other parts of the economy, as indicated in the retail sales report."

While lower oil prices are good for consumers, many energy companies rely on high oil prices to justify drilling in remote parts of the globe for hard-to-reach reserves of crude. Energy companies also make up a big part of the U.S. stock market.