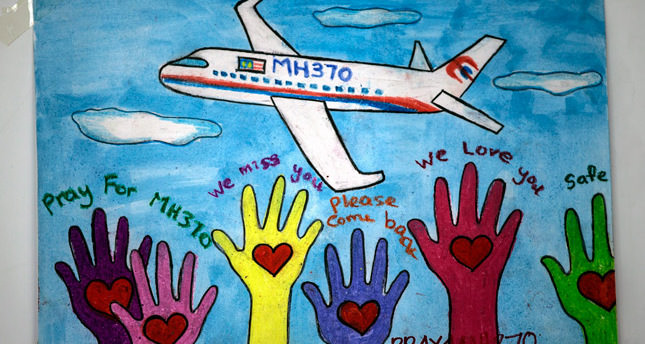 by Associated Press Feb 03, 2015 12:00 am
Government and aviation industry officials from dozens of countries are meeting in Montreal this week to try to find consensus on how to keep from losing airliners like the one that vanished in Asia and another shot down in Eastern Europe. It is only the second high-level safety conference in the 70-year history of the International Civil Aviation Organization, a U.N. agency, but last year was calamitous. A Malaysia Airlines flight disappeared in March and has not been found. In July, another Malaysia Airlines flight was down shot down while flying over an area of Ukraine where ethnic Russian rebels are trying to secede. There is broad agreement that the agency should build a database where governments can send intelligence or warnings about risks to aircraft flying over conflict zones.