Target to cut thousands of jobs over next 2 years 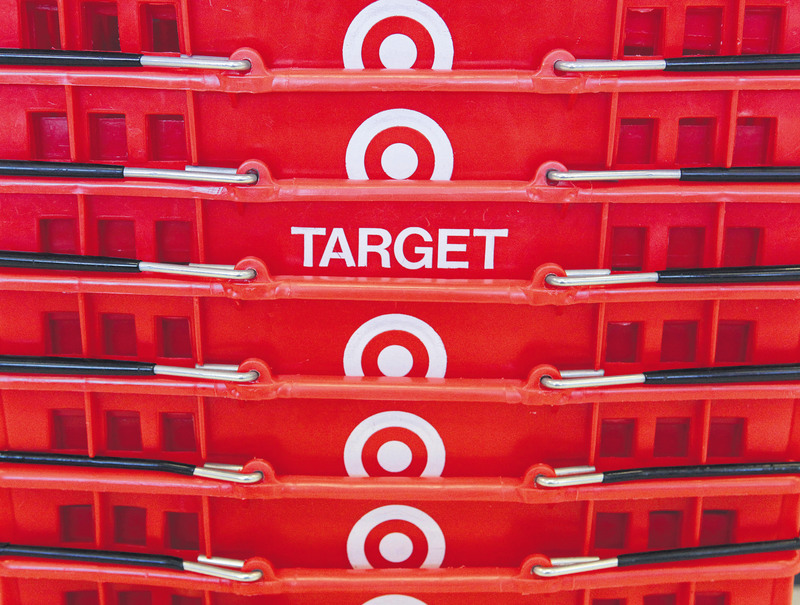 by French Press Agency - AFP
Mar 04, 2015 12:00 am
U.S. retail chain Target said Tuesday it would slash thousands of jobs as it restructures to save $2 billion over the next two years. The company made the announcement during an investors meeting, without specifying the number of jobs that will be eliminated. "The restructuring will be concentrated at Target's headquarters locations," said the Minnesota-based company in a statement. Target Corp., which bills itself as an "upscale" discount retailer, has nearly 1,800 stores across the United States. The chain has been struggling after millions of customers had their data stolen in a 2013 hacking attack and the company made an unsuccessful foray into Canada. Board chairman and chief executive Brian Cornell, who joined the company last August, set out a restructuring program Tuesday aimed at cutting costs, with $500 million targeted this year, and revamping operations, including a $1 billion investment in technology and supply chain.
Last Update: Mar 05, 2015 1:07 am