Sony to cut 1,000 positions in Sweden 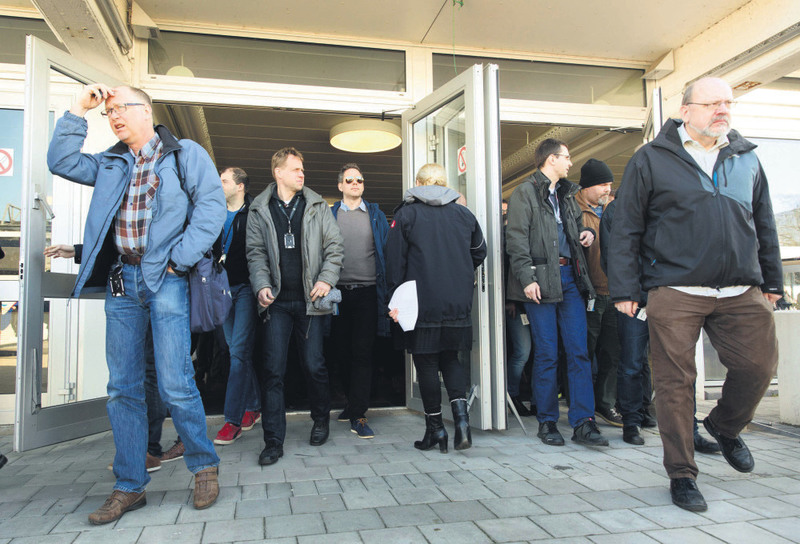 by German Press Agency - DPA
Mar 09, 2015 12:00 am
Mobile telephone maker Sony Mobile Communications yesterday said it plans to cut 1,000 positions at its unit in southern Sweden, Swedish Radio reported after Sony staff were informed at a meeting. The cuts affect employees and consultants at the unit in Lund, and amount to almost half the workforce, the report said. The firm has about 1,800 employees and 400 consultants in Lund. Huge losses were announced earlier this year. The Japanese electronic giant's smartphone business has struggled to compete with rivals like Apple and Samsung. In January, management in Tokyo announced plans to cut 2,100 jobs worldwide. In China, 800 positions have reportedly been cut. The Swedish Association of Graduate Engineers, which has 850 members at Sony in Lund, said the cuts were regrettable, and called for joint action by local government and corportations to ensure that Sweden does not lose advanced know-how. Sony Mobile was formed in 2001 as a 50/50 joint venture with Sweden's Ericsson, known as Sony Ericsson.
Last Update: Mar 09, 2015 11:06 pm