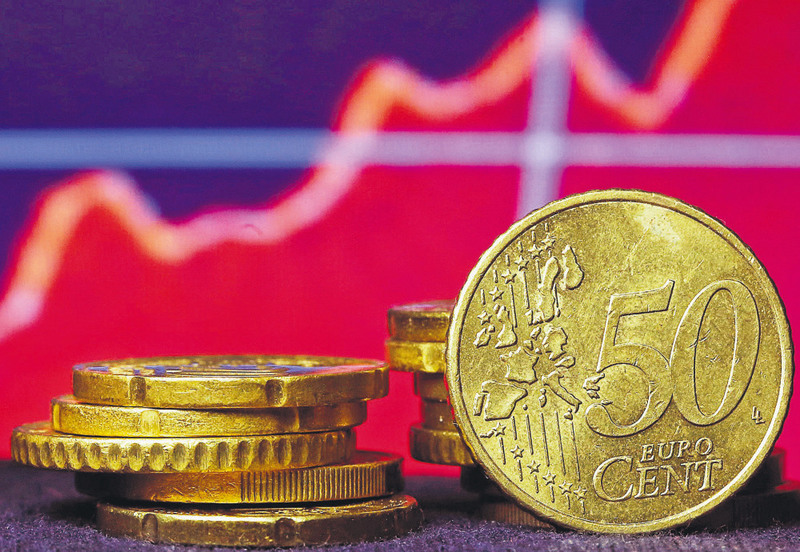 by Mar 15, 2015 12:00 am
The euro's slide towards parity with the dollar will provide a much-needed boost for European companies this year and force U.S. rivals to adapt their businesses or risk losing market share. While currency hedging arrangements mean the benefits may not be seen straight away, the currency's weakness has already cheered European chief executives by making their products cheaper overseas and lifting the value of dollar-based sales. "We have been handicapped by the strength of the euro, but now it seems that the wind is turning and we intend to make the most of this very positive currency effect that will help us deliver a nice increase of our sales and our profits in 2015," Jean-Paul Agon, CEO of French cosmetics group L'Oreal told investors last month. Other companies predicting a tail wind from the around 20 percent drop in the value of the euro over the past six months to $1.06 on Friday include jet manufacturer Airbus, German car and truck maker Daimler and French engineering groups Schneider Electric and Alstom.

Some U.S companies also see positives from the weaker euro, including lower borrowing costs, better performance at European units which export, stronger demand from Euro zone-based customers and, for the leisure sector, increased travel into the continent. However, most U.S. groups that discussed the currency in recent weeks including Apple, Dupont, Priceline , Caterpillar and General Electric, have warned they may face headwinds in Europe and elsewhere, and some, including Xerox, have cut earnings guidance as a result. These companies have said they are now looking to cut costs, increase the portion of inputs they source from inside the euro zone and adopt new pricing policies, to try and maintain market share and margins. "U.S. companies exporting goods to Europe could face margin pressure from price adjustments or promotions in Europe," said James Targett, analyst at Berenberg.