Number of airline passengers to rise by 34 pct 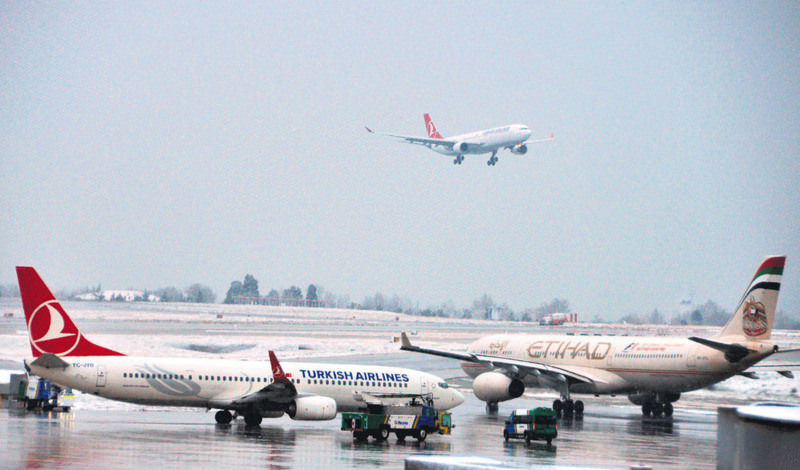