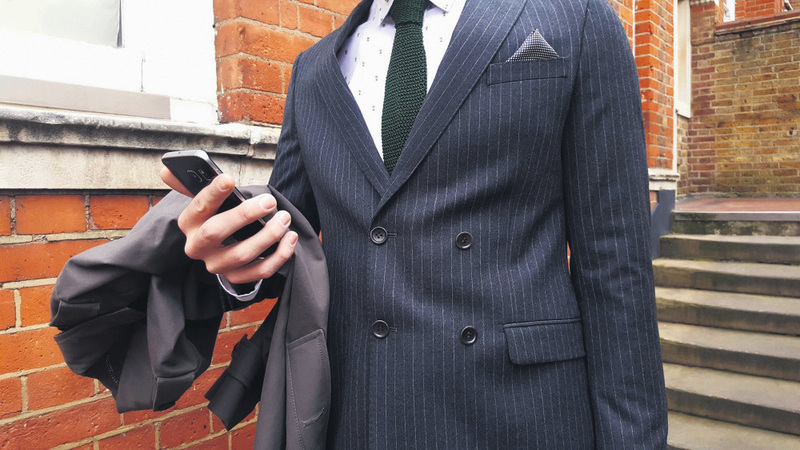 by daily sabah Mar 25, 2015 12:00 am
The transfer of mobile numbers between mobile operators has exceeded Turkey's population. Transportation, Maritime and Communication Minister Feridun Bilgin announced that 80 million number transfers have been made with successful competition in place in the sector and operators' advantageous campaigns. "With 92.5 percent penetration ratio, there are currently 71.9 million mobile phone subscribers, and net sales revenues of mobile operators increased by 9 percent in 2014 to TL 20.4 billion from TL 18.8 billion in 2013. Speaking to Anadolu Agency (AA), Bilgin noted that the information technologies and communication sector continued to grow last year as well, and service provider operators in the sector have increased from 500 to 672 in 2014. The number of landline subscribers decreased by 7 percent, whereas mobile phone subscribers increased by 3 percent, reaching 72 million. Further, when the population above nine years old is considered, mobile penetration rate increased to 100 percent. While broadband internet subscribers were around six million in 2008, the figure reached 32.6 million in 2014 and 41.3 million with a 27-percent increase last year when compared to 2013, which was defined as a great success by the minister. 3G service, which was first offered in July 2009, now has 58.3 million subscribers and has increased its subscriber number by 18 percent since 2013. Bilgin also pointed out the great increase in the lengths of fiber optic cables laid. While there were 181,973 kilometers of fiber optic cables in 2013 belonging to Turkish Telekom, the company increased the total length to 192,671 kilometers, while alternative private operators laid 52,176 kilometers of fiber optic cables in Turkey. The fixed broadband usage, which was around three million TBytes in 2013 also increased by 39 percent in 2014, while the increase in mobile broadband use was higher as usage has increased by 109 percent since 2013. The number of subscribers of fixed-price mobile lines also increased, as the number of pay-as-you-go subscribers decreased to 55 percent from 59 percent. Bilgin underlined that when revenues per subscriber are considered, this increase was crucial for the sector. The investments in mobile technologies increased by 3.8 percent, reaching TL 5.7 billion in 2014 and the total revenue of Türk Telekom, mobile network operators and other operators was around TL 35.5 billion in 2014, with a 10-percent increase from TL 32.3 billion in 2013.
Last Update: Mar 25, 2015 2:11 am
RELATED TOPICS