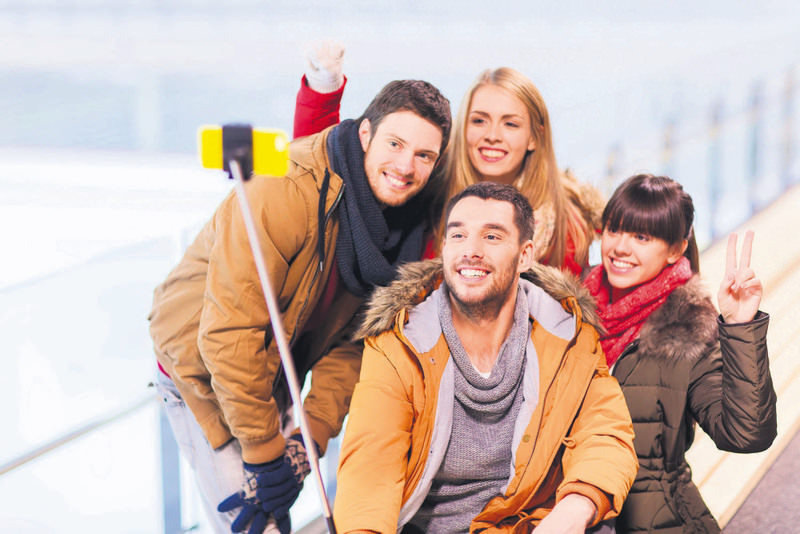 by Anadolu Agency Mar 28, 2015 12:00 am
People in Turkey spent more than TL 35.5 billion ($13.3 billion) on telecommunications last year, up from TL 32.2 billion in 2013, a report released on Friday by the Information and Communications Technologies Authority revealed. More than 80 percent of the amount spent went to Turkey's top four telecommunications companies, the report said.

The revenue of the four leading telecommunications companies, landline provider Turk Telekom and mobile networks providers Turkcell, Vodafone and Avea, jumped 8.6 percent on an annual basis to TL 28.1 billion from TL 25.9 billion in 2013. Their net sales reached TL 7.4 billion last year, an increase of 16 percent compared to the previous year. In the same period, these same companies also invested more than TL 4.1 billion, up 9 percent compared to 2013.

According to the report, the number of mobile phone subscribers increased to nearly 72 million in 2014 from 69.6 million in 2013, including more than 57 million 3G subscribers. Overall mobile penetration rate stood at 93.8 percent in 2014.

Local production increased by 208 percent last year to nearly 1.1 million mobile devices, up from 346,746 in 2013. The country's local producers want the government to impose emergency import tariffs on mobile phones to boost local production. The country already imposes strict controls on mobile phones imported by individuals, blocking handsets after 20 days in the country from using a local Turkish SIM unless they are registered and a tax is paid.

Half of imported phones in Turkey are smartphones. The cost of these imports was estimated to be around TL 10 billion in 2013. Experts estimate that the impact of mobile phone imports, boosted by the rising demand for smartphones, had added almost $5 billion to Turkey's current account deficit in 2013. Turkish and foreign visitors have brought 612,913 mobile phones to Turkey last year, down from 1.08 million in 2013. Visitors, including Turkish citizens who visit other countries, are entitled to bring one mobile phone to Turkey each two calendar years.
Last Update: Mar 28, 2015 2:20 am
RELATED TOPICS