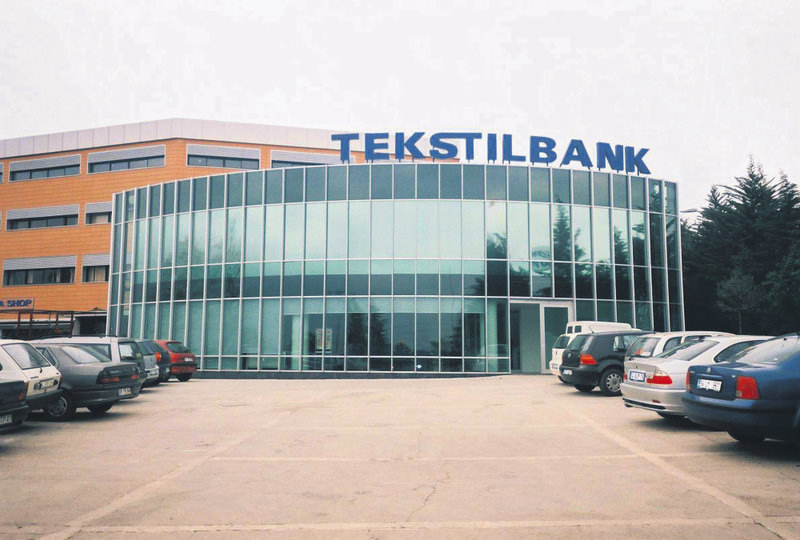 by Daily Sabah with DHA Apr 04, 2015 12:00 am
The Banking Regulation and Supervision Agency (BDDK) has approved the sale of Tekstilbank's controlling 75.50 percent share to the Industrial and Commercial Bank of China Limited. The statement released by BDDK's official website said, "The People's Republic of China-based Industrial and Commercial Bank of China Limited applied to take over 75.50 percent of Tekstilbank A.Ş's share in accordance with the Banking Law no: 5411. After the necessary scrutiny of the documents and other information that was gathered, the BDDK decided that Industrial and Commercial Bank of China Limited can take over the 75.5 percent of shares of the bank that were previously owned by GSD Holding A.Ş., and reduce the bank's shares of the GSD Holding down to zero in accordance with Article 18 of the Banking Law and Article 11 of the Regulation on Operations of Banks Subject To Permission and Indirect Shareholding."

The sales procedure will be completed on April 29, GSD Holding added. GSD Holding had previously signed an agreement with ICBC, one of the four biggest banks in China, to sell its 75.5 stake in Tekstilbank for TL 669 million ($270 million).
Last Update: Apr 04, 2015 1:55 am
RELATED TOPICS