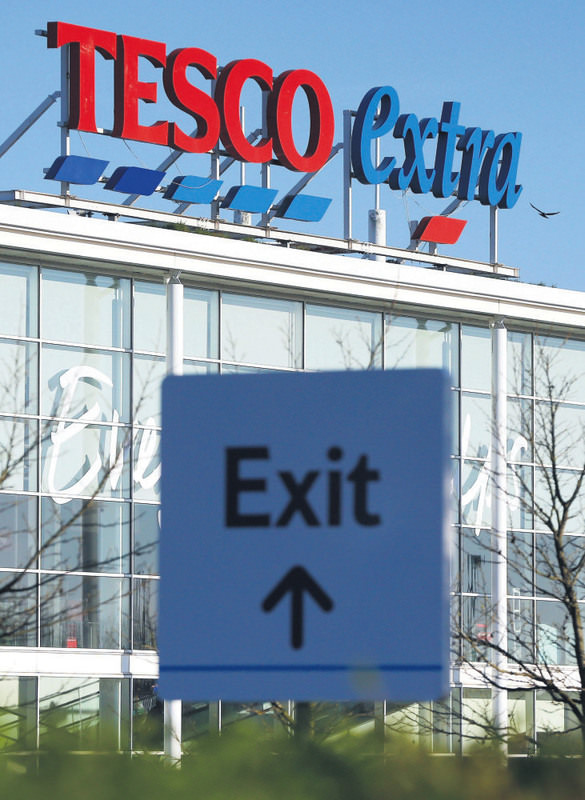 by Jun 06, 2015 12:00 am
Britain's Tesco is looking to sell its South Korean business for around $5 billion, a source close to discussions said Friday, as the supermarket giant struggles to recover from a record annual loss. Tesco has hired HSBC to weigh options for offloading Homeplus by the end of the year, which could also include an initial public offering, the source said on condition of anonymity. Several major funds, including U.S. giant Carlyle, have expressed interest in the business, along with South Korean retailers Lotte and Hyundai Department Store. Initial offers are expected in July, the source added. Tesco is seeking to overhaul its business after reporting the biggest annual loss in its almost 100-year history of 5.74 billion pounds ($8.8 billion) in the year through February. South Korea is the British retailer's largest international market, but profits at Homeplus have taken a hit since it entered the country in 2011. Britain's largest retailer is also facing a fraud probe after a huge accounting scandal that saw it overstate profits by 263 million pounds due to errors stretching back to before 2013.
Last Update: Jun 06, 2015 1:50 am
RELATED TOPICS