Science Ministry to set up ‘FabLabs' for all researchers 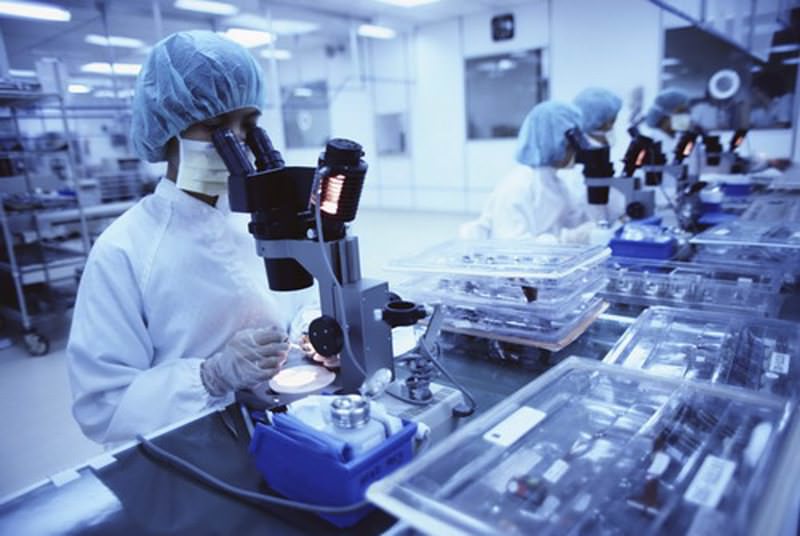 Science Minister Işık announced that globally networked ‘FabLab's will be established for the use of researchers, aiming to ease individual researchers' access to lab equipment and help promoting their products in global markets

Minister of Science, Industry and Technology Fikri Işık said that the government will start to establish digital production and design laboratories that all researchers of all ages may use. All researchers who want to turn their ideas into products will be able to develop prototypes and immediately offer their own inventions to the world market in these laboratories called "FabLabs," the minister added.

Emphasizing that the major wealth of Turkey is its human resources, Işık said Turkey has great potential that can break new ground, but that this potential is not being used sufficiently.

Referring to the fact that there are more than 400 laboratories of this kind across the world, with the U.S. and Europe taking the lead, Işık underlined that this step will be an important opportunity for entrepreneurs. These laboratories will be a member of the global FabLab network and will be open to anyone. FabLabs will allow local entrepreneurs to have access to international inventions and will encourage international researchers to cooperate with our researchers through the network, the minister said.

All students from primary school to university, as well as all entrepreneurs and researchers with innovative and creative abilities, will be able to benefit from FabLabs, which will first be established at science centers. In the next phase, these laboratories will be founded at universities, organized industrial zones and technology development zones.

Along with FabLabs, science centers, which are now three in number and will be opened in all provinces, will be great centers of attraction for researchers. With the establishment of FabLabs, the commercialization of products that are developed in these laboratories will gather pace, and design software and production processes will be accessed. Additionally, production technologies with three-dimensional software will be developed in Turkey.

Thanks to the network of laboratories, researchers will be able to immediately see relevant studies from around the world and share knowledge, which takes days or months currently, in a matter of seconds. If a researcher wants to develop a product that was previously built by another researcher in the world, that product will be printed by three-dimensional printers in laboratories with the approval of its producer. Thus, researchers will carry out their studies more objectively and faster.