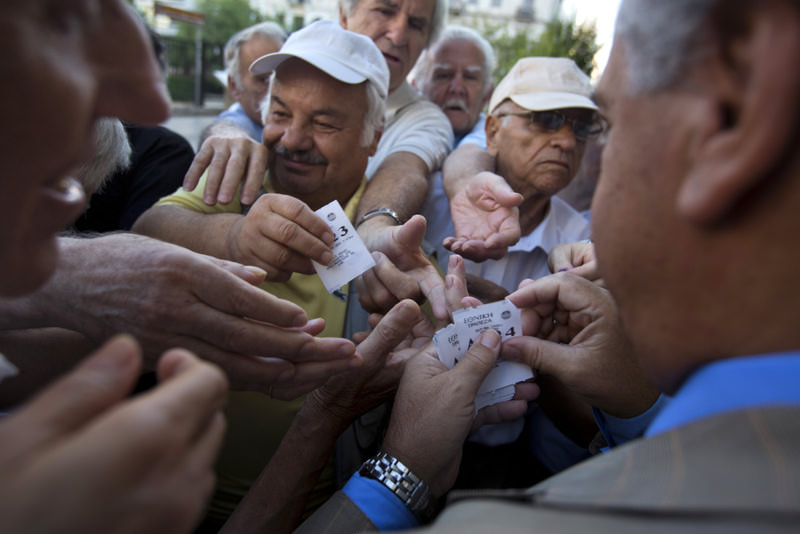 The European Central Bank is looking to help Greek banks reopen as every delay makes the recession worse. The ECB is willing to use all stimulus measures in order to keep the Greek economy stable

European Central Bank head Mario Draghi said Thursday that emergency support to Greek banks will be increased a first step toward helping the country's banks reopen. The Greek banks have been closed since June 29, more than two weeks ago, since the ECB's governing council halted the credit flow due to concerns the banks would go broke and not pay the money back.

In a news conference following the ECB's regular policy meeting, Draghi said the ECB agreed on Thursday to increase that credit amount by 900 million euros over one week.

The decision came after the Greek parliament approved a bill of budget savings and economic reforms that the eurozone countries said was required to start talks on a new bailout program worth about 85 billion euros ($86 billion) over three years.

It was unclear when the Greek banks might reopen or when the country might be able to lift or ease limits on cash withdrawals and money transfers. ATM withdrawals have been limited to 60 euros per person per day. Normal commerce is impossible as suppliers demand businesses pay cash they don't have.

Every day of delay makes Greece's recession worse, costs the government lost tax revenue, and increases the amount of money needed to rescue the government from bankruptcy.

Draghi also re-stated that the ECB is willing to use all the stimulus measures at its disposal to prevent market turmoil from destabilizing the economic recovery in the 19 eurozone countries. Greece is less than two percent of the economy of the eurozone, but earlier phases of the six-year-old Greek crisis created financial pressure for other indebted countries who found their market borrowing costs rising.

One reason markets have been relatively calm is the ECB's 1.1 trillion euro ($1.2 trillion) monetary stimulus. The ECB has been buying 60 billion euros a month in government and corporate bonds, a measure known as quantitative easing, or QE. The effect is to push newly created money into the financial system. That steadies bond markets since market participants know there is a buyer with unlimited purchasing power and is also intended to raise inflation that is considered too low at 0.2 percent annually.

Earlier, the ECB also decided to leave its benchmark interest rate unchanged at a record low of 0.05 percent. The decision was a formality because the bank has said the rate cannot go any lower.
Last Update: Jul 16, 2015 11:21 pm
RELATED TOPICS